Broadly speaking, Photorealism can be used to describe artworks in various media, but generally it is used to describe specific paintings or sculptors, where the artist uses some photograph for inspiration and then re-creates that object in another medium, like painting or sculptor. 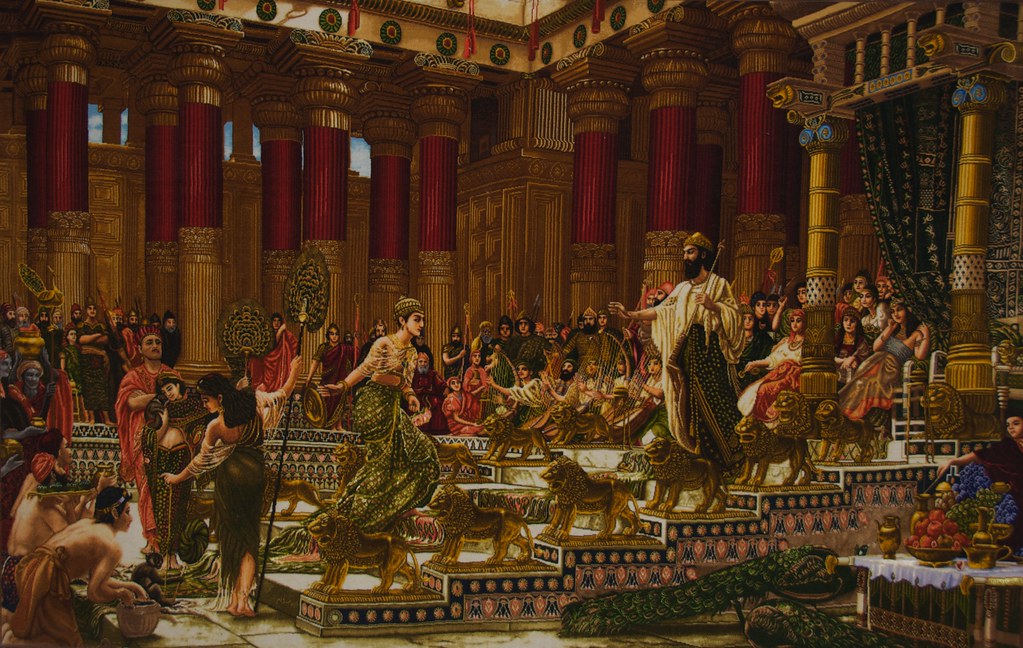 Photorealism is a genre of art that involves painting, drawing, sculptor or any other graphic media, where the artist gets inspired by a photograph and the tries to recreate the image in another medium, to best of his ability and as realistic as possible.

Also called ‘Hyper-realism’, ‘Super-Realism’ or even ‘New Realism’, the technique tries to create paintings that resemble photographs as closely as possible. Though all these are variants of Photorealism, each of these techniques are bit different from each other.

Most of the artists choose themes like machinery and automobiles such as trucks, motorcycles, cars, and even gumball machines, whereas Audrey Flack, one of the first female practitioner, infuses her works with greater emotionality and the transience of life.

The term ‘photorealism’ was coined in 1969 by art dealer and patron Louis K. Meisel. It was around this time, when the photorealism art movement started in the United States of America. This photorealism art was about paintings that were created based on one or more actual photographs. The paintings were exact replicas of the original photograph.

However, the beginning this art form was not a fairy tale story. Many people compared photorealism with pop art. It had to face a lot of criticism. This was the time when abstract paintings were appreciated a lot. Many artists criticized the art saying that it lacked the creativity, dynamism and artistic touch, associated with the art. This was despite the fact that visual devices had been used by artists to help them in their work, since the 15th century. Ultimately, these artists were successful in attracting a wide audience.

However, this movement gained momentum as people started realizing this as an art - the art of recreating the real as it appeared. The use of camera and photographs was seen as an acceptance of Modernism. People started realizing that these paintings bring out an amazing clarity, which requires high skill and precision. However, now with the advancements in technology, there are many more ways to transfer photographs onto canvas or 3D form and produce amazing photorealist works.

How to create Photorealistic art?

Photorealism is a realistic style of art. In this technique of painting and drawing, the artists get inspired from a photograph and then recreate that image on canvas. These paintings give a feel of an actual photograph. These paintings look so real that people often mistake them for actual photographs. Often it requires a second glance to realize that the artwork is actually a painting! This speaks volume about the hard work that an artist does to bring out the minute details of the subject in photograph. Such a painting requires lot of time, patience and concentration to complete. Not only that, it requires creativity and in-depth knowledge of the materials. Only then, the final work comes out to be amazing.

Qualities of Photorealistic art:
Photorealistic paintings depict subjects in larger than life manner. These paintings are painted by either air brush (which was originally designed to retouch the photographs) or paint brush using oil or acrylic colours. To make the painting as close as the actual photograph, the artists try to make the surface as smooth as visible without any visible brushstrokes.

The name Photorealism refers to work which is inspired by real photographs. The artists who practice photorealism replicate the photographs into paintings on canvas with great detailing. The movement expressed a strong interest in realism in art, over that of idealism and abstraction. Some notable artists of the movement are John Salt, Chuck Close, Audrey Flack, Robert Cottingham and John Baeder.