The beauty of the art lies in the myriad ways available to an artist to communicate his feelings to the audience. While paintings and sculptures are static forms of art, there is another art form, which is very dynamic and involves actions and physical movements by the artist or other participants. This form of art, where an artist performs some action is called performance art. 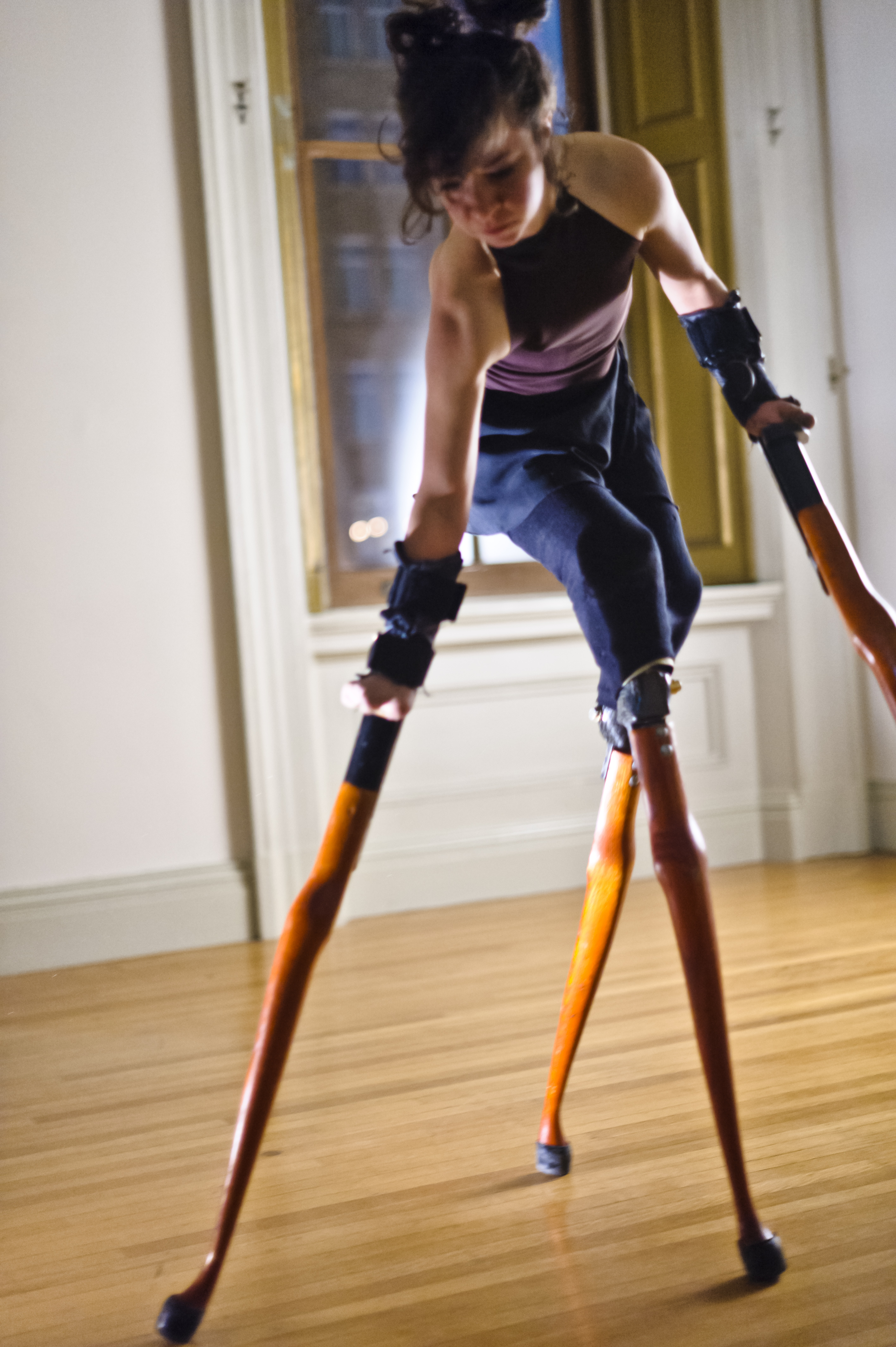 What is Performance Art?

Performance art or simply performance is a time-based art form that typically involves one or more artists making a live presentation to an audience on a stage or to onlookers (on a street). In this art form the artist’s body also becomes a medium of expression. These are powerful expressions of the pain of human existence and complex allegories of social, political, and topical issues and man’s relation to nature and life. These artists attempt to bring in to the visual discourse experientiality and lived reality, communicated through the body.

The beauty of performance art is that it involves the onlooker and makes him/her feel a part of the art. It is simultaneously startling and banal, absurd and disturbing, most often than not making the onlooker feel like a voyeur. The art taps into the most basic shared instincts: the physical and psychological needs for food, sex, work, love, money, ritual, etc., blurring the distinction between the private and the political. It vivifies a dialogue between art and life, the artist and the audience.

The performance may involve one or more of different forms like acting, singing, dancing, poetry, music, painting or any other art form, which may occur at the same time. More than an artifact, performance art is treated as an event, which may be recorded on video or captured by means of still photography.

Performance artists also challenge the conventional art forms and cultural norms by creating transient art experience that cannot be captured or purchased. For this reason, the art form remains ephemeral, and lasts for a short time, only during the performance. It remains accessible through photographs and video recording.

Though the terms ‘performance’ and ‘performance art’ became quite popular in the 1970s, the history of this kind of visual art is as old as year 1910, in the form of dada cabarets and futurist productions.

The performance art is a very useful medium to communicate complex issues which cannot be communicated through any other medium. It can also be used to communicate a message, where language is a barrier or people are not educated enough. For example, in a country like India, where the education has not reached rural area to the desired extent, performance art ‘Nukkad Naataks’ are used to highlight the burning topics like family planning, child marriages, female feticide etc.

Today, the scenario has completely changed, performance art is accepted as an integral part of the visual art world. Not only this, the term ‘performance art’ now includes other media like film, video, photographic and installation-based artworks through which an artist can communicate with his/her audiences. While artists like Marina Abramović, Ulay and Yoko Ono are considered as the greats amongst performance artists, and artists like Shweta Bhattad, Mithu Sen, Nikhil Chopra, Sehal Rahal and Amol Patil are setting the Indian Performance art scene. Off late, performance has been found to be a very good way of engaging the audience directly with various topical, social and political reality and are increasingly creating a space in Indian art.