Art, as a creative form of expression of one’s emotions or feelings always looks out for ways and means to express itself in an innovative manner. This is the driving force that encourages the artists to go beyond the conventions and experiment with various things. One such experimentation involves use of more than one media to create a single work of art. This innovative discipline, which attempts to unify a large range of art forms into one artwork in called Multimedia art. 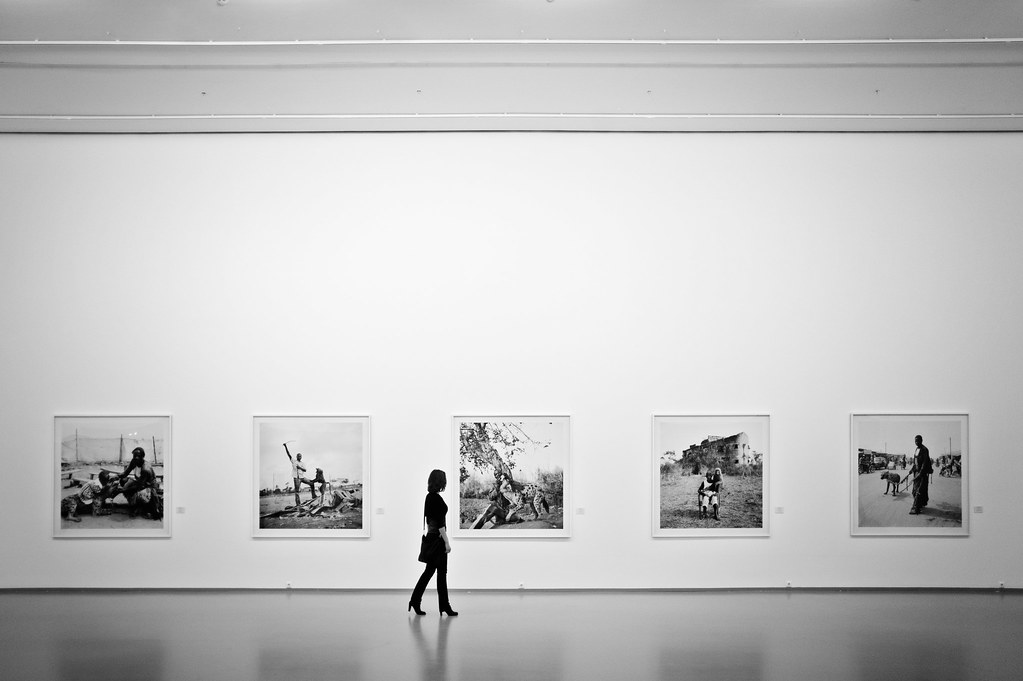 Multimedia Art, as an art form is a diverse discipline that aims at combining different content types such as images, text, audio, video or animation into a single piece of creative. The various medium used in a piece of multimedia art may include a fusion of visual art such as film, performances with literature, music and sound, dance and design.

The term ‘multimedia art’ was coined by American showman, songwriter and artist Bobb Goldsteinn, when he inaugurated his show 'Lightworks at L'Oursin' show at Southampton, Long Island, New York in July 1966.

Many people often confuse between Mixed Art and Multimedia Art, because the two terms appear similar. But the reality is that, Multimedia art is considered to be an expansion of the scope of the former.

The main difference between the two art forms is that, in that mixed media only incorporates the use of various forms of visual art mediums. An example of this could be a painting done on canvas that incorporates several visual arts such as painting, drawing, and collage. Multimedia art is more diverse than mixed media because it includes every form of visual art, other “arts” such as dance and music, and other non-visual elements.

Multimedia means an electronically delivered combination of different media types like video, still images, audio, and text in such a way that they can interact freely. Most of the content available on internet today falls under this category. No wonder, many companies marketed their computers as “multimedia" computers, because they had a CD drive, would could be used to playback multiple types of data. Some popular examples of multimedia art are video podcasts, audio slideshows, animated shows, and movies. This multimedia can be recorded and played back on computers, laptops, smartphones, and other electronic devices.

Multimedia art brings together elements from distinct mediums into one creative element. Hence, any art work that attempts to engage with senses other than just the images, is called multimedia. The various media that could be included in multimedia are images, text, sound, video and animation. The emerging and most dominant forms of multimedia today include animation and the digital art industry.