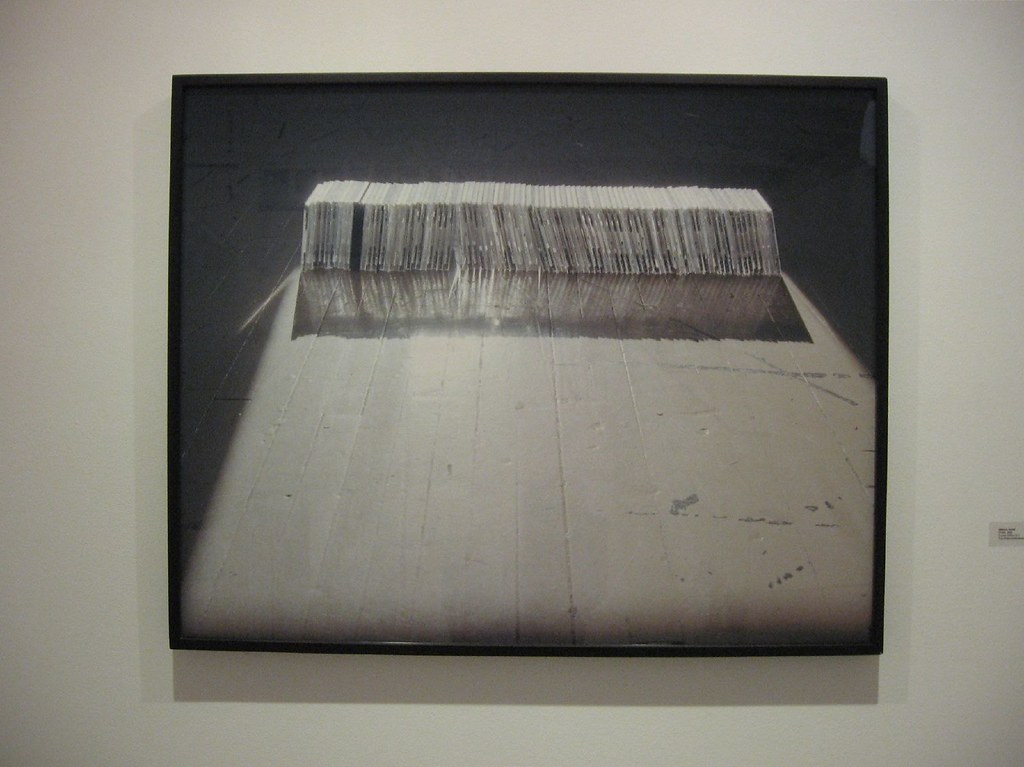 It was in 1942, that Kodak released Kodacolor, the primary chromogenic colour print film that could be developed from a negative. It became the cheapest and easiest way to develop photos at that time, in comparison to its counterparts and alternatives at the time, and could be used in the simplest of camera devices. Due to their straightforward development method and their low-cost value, chromogenic printing became widespread in the amateur photography field and by the sixties, it overtook black and white printing within the amateur photo-finishing market. In 1955, Kodak announced the chromogenic paper named "Type C", that was the main colour negative paper Kodak sold to different labs and individual photographers. Though the paper's name was modified to "Kodak Ektacolor Paper" in 1958, the name "Type-C Print" continued and has become a well-liked term for chromogenic prints made of negatives still in use these days

Sometime chromogenic art is referred to as C-Print, and has a rather interesting print process; it is a chemical reaction of dyes that are exposed during the development stage, and many layers of light-sensitive gelatin are combined with three main dye colours- cyan, magenta and yellow. This reaction creates different colours in each layer.

The photographic paper is also known as the wet paper process that contains the emulsion layers is sensitized to each primary colour, after which it is submerged into a chemical bath, thus the chemicals react to create a full-colour image. These chemicals are quite complex hence the chromogenic print art or image continues to react even once the process is complete.

The chromatic print art is a technique that has been around for hundreds of years and is an absolute classic. It is sometimes also called silver halide print. The colour process can start from a negative colour, transparency or a digital image. These chemicals are sensitive and thus need to be kept at a safe distance from light, water, heat, which makes it difficult to protect C-print from deterioration.

Their works, and those of many others, caused chromogenic prints to become the preferred medium for contemporary photography by the 1990s. Chromogenic art prints made from negatives began to witness a decline and eventually became obsolete with the introduction and release of chromogenic digital prints. These eventually went on to become the most common photographic print available today.