Art is all around us. Nowadays, that saying seems to hold true quite literally as artists have brought Art onto the streets and buildings. We’re not talking about Graffitti here, but optical illusions in the form of 3D Art. Creations that are so bizarre that if you don’t look carefully, they might fool you into believing that its real!

Artsome picks fifteen of the best 3D Art around the world!

1. 3D street art in China, A woman appears to jump across a yawning chasm in this huge piece of 3D art on a street.

2. Julian Beever, Rescue, to be viewed using an inverting mirror.

3. Manfred Stader, A Fair in cologne. 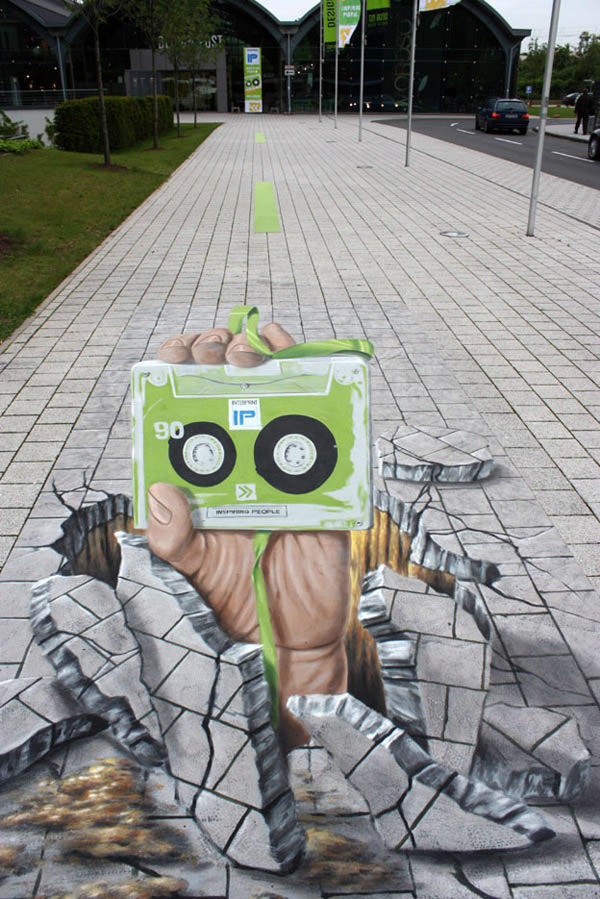 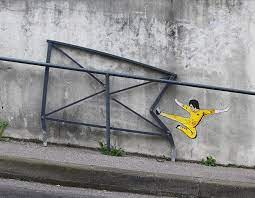 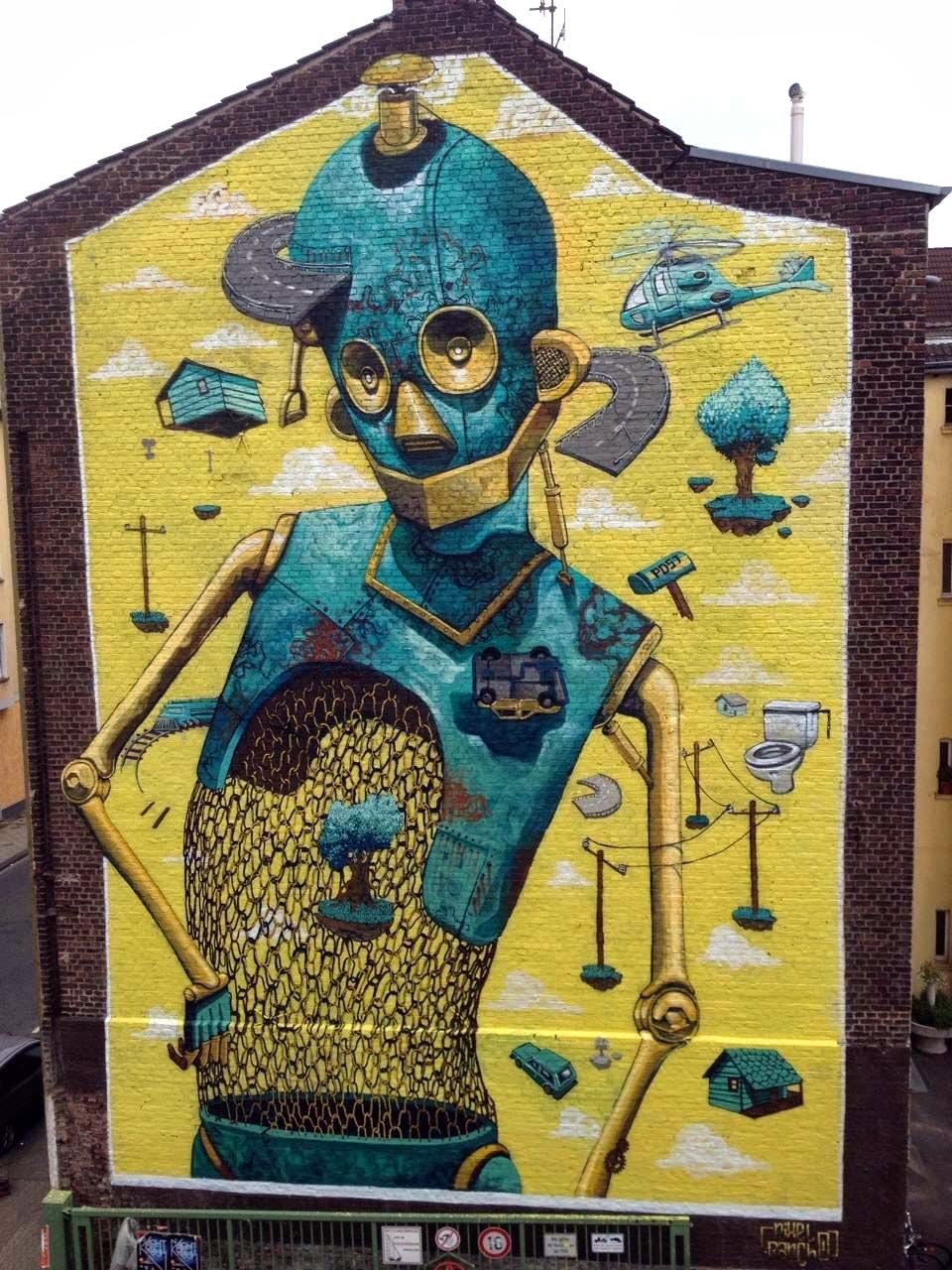 8. Nikolaj-Arndt, Crocodiles eat, the picture was painted on canvas or acrylic. 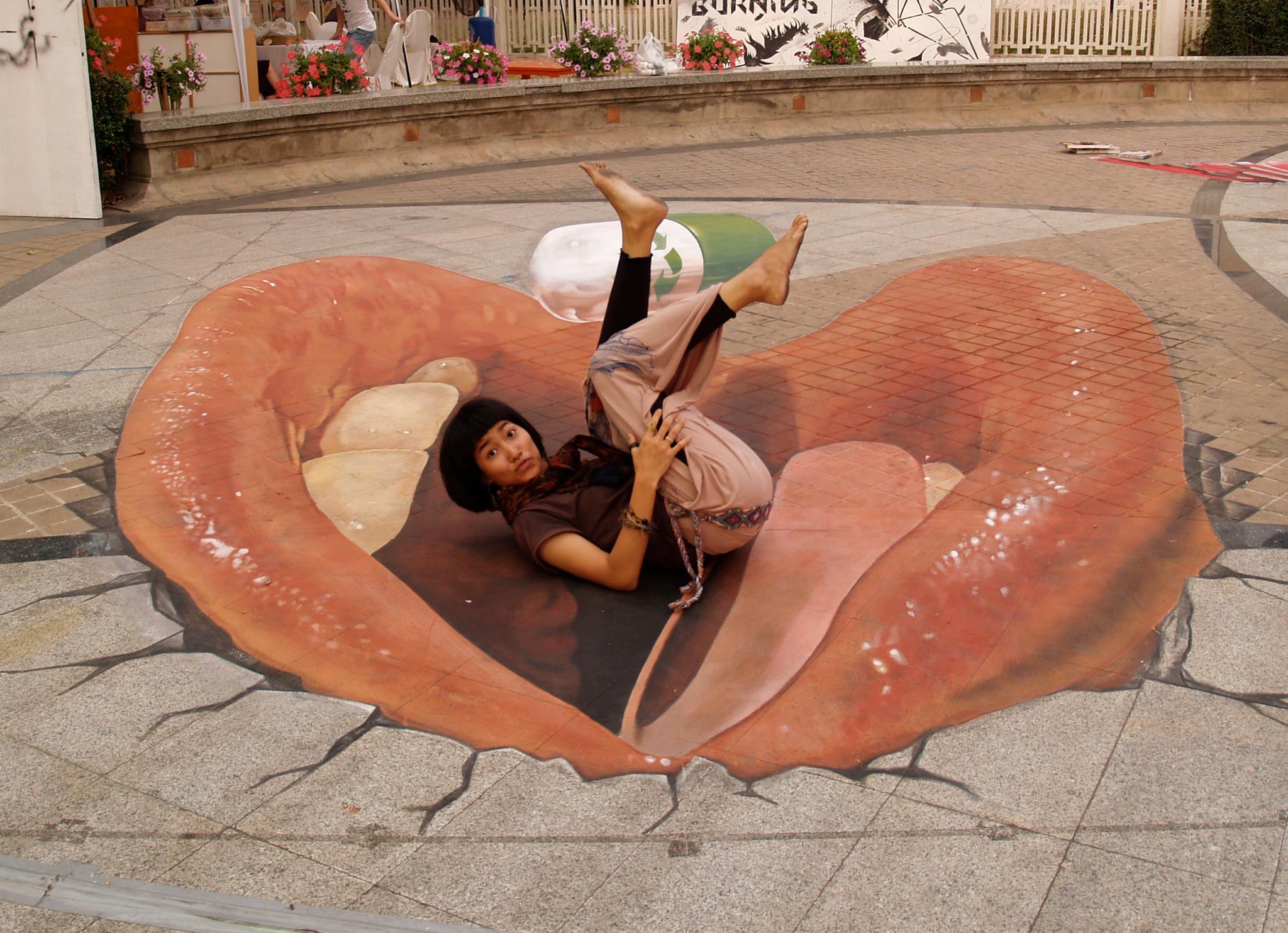 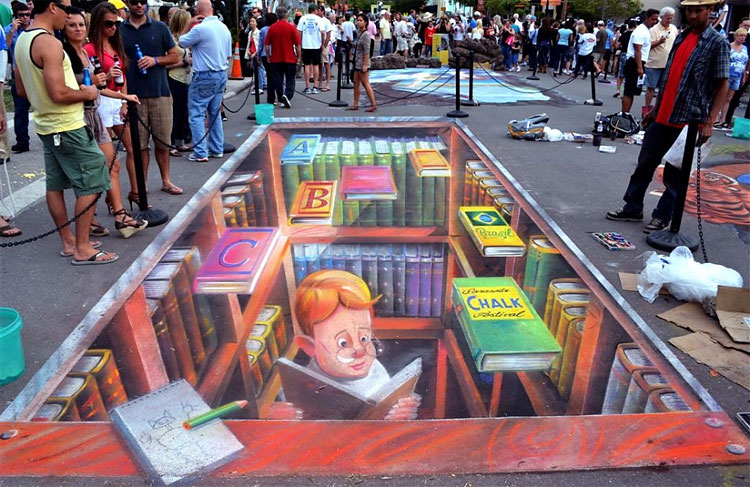 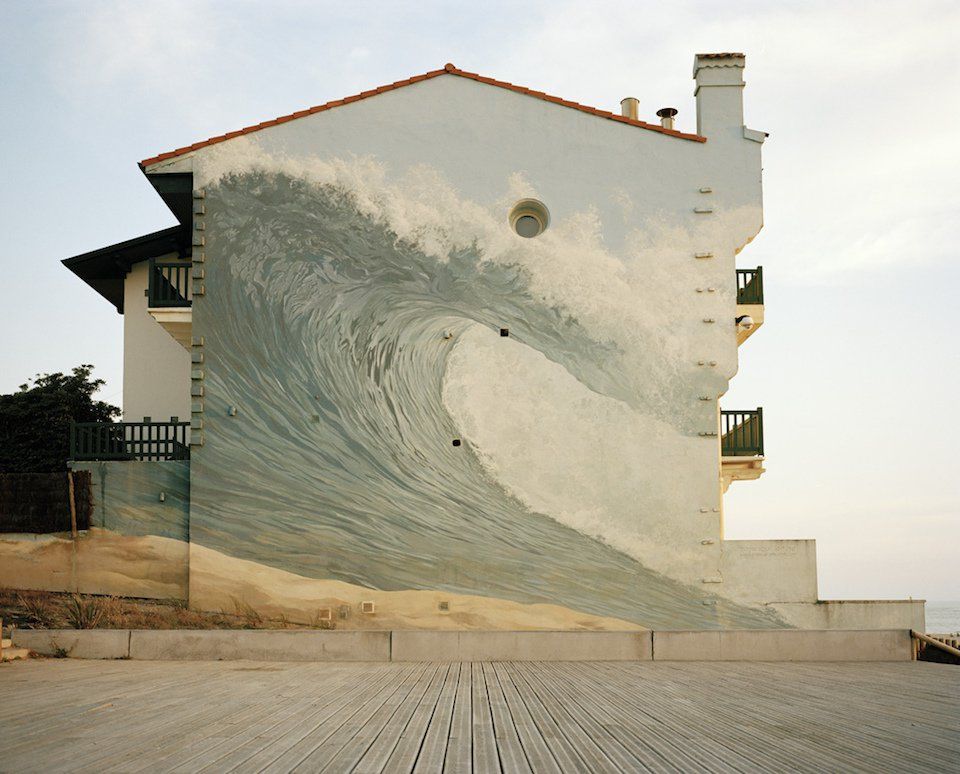 14. For a snake show in Intratuin Utrecht, a 3D anamorphic cobra coming out of the basket. 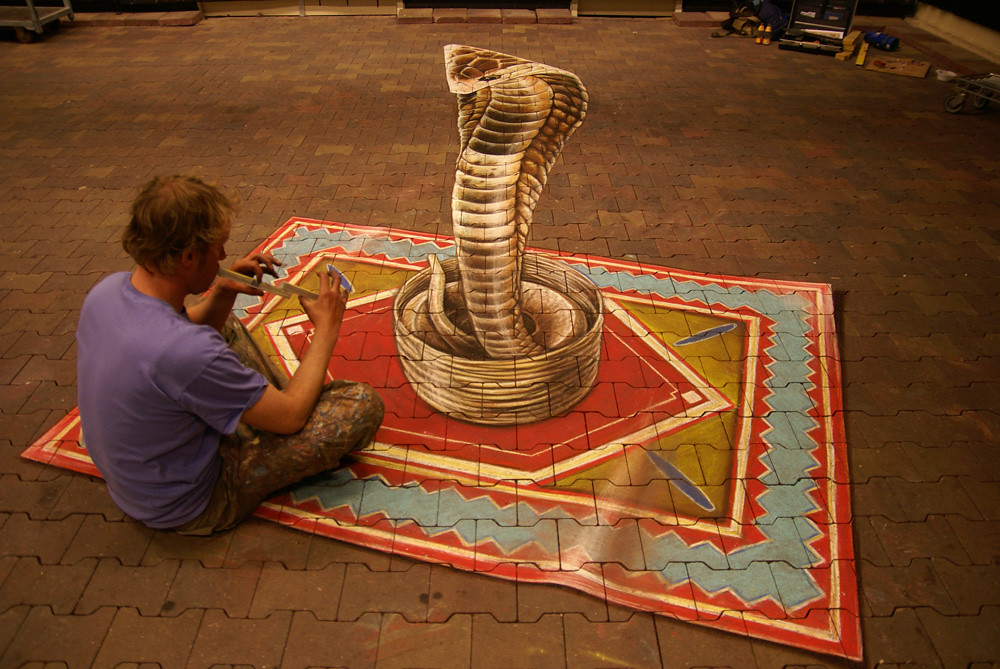