Creating works with famous actors and actresses is a raging trend in the art world. A lot of famous artists have indulged in acquiring muses from the world of Cinema. Some like Marilyn Monroe ,have become global favorites and are still being featured in various forms and mediums of art. Artsome selects some interesting works of famous celebrities in Art! 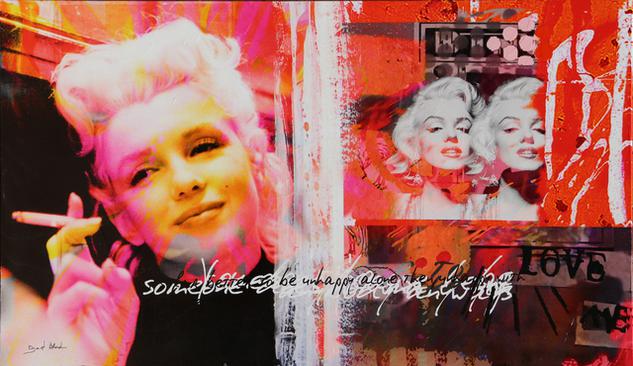 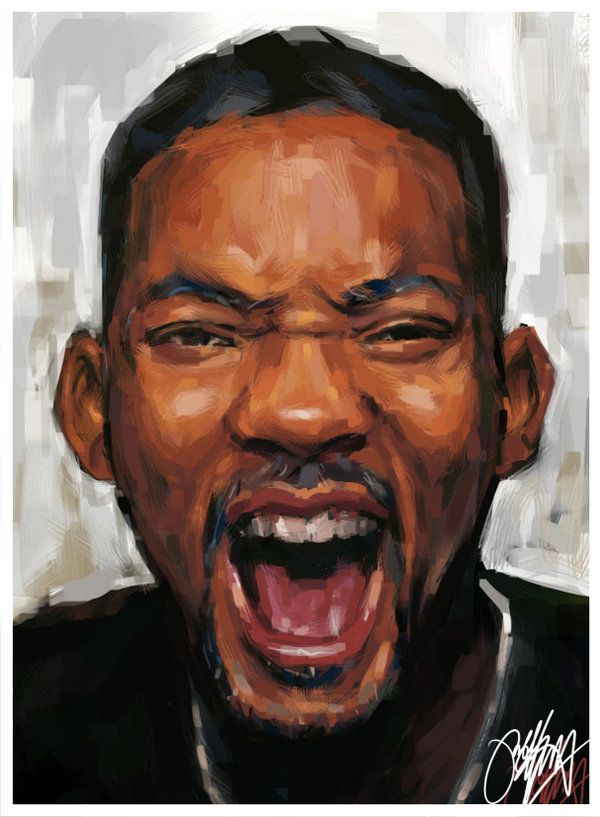 UK based Digital Artist Kyle Lambert’s painting of Will Smith 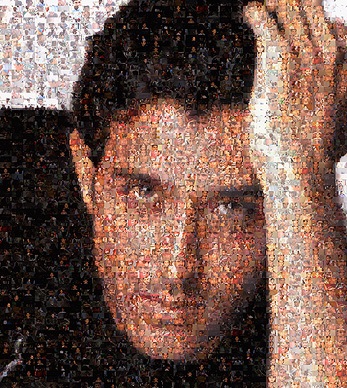 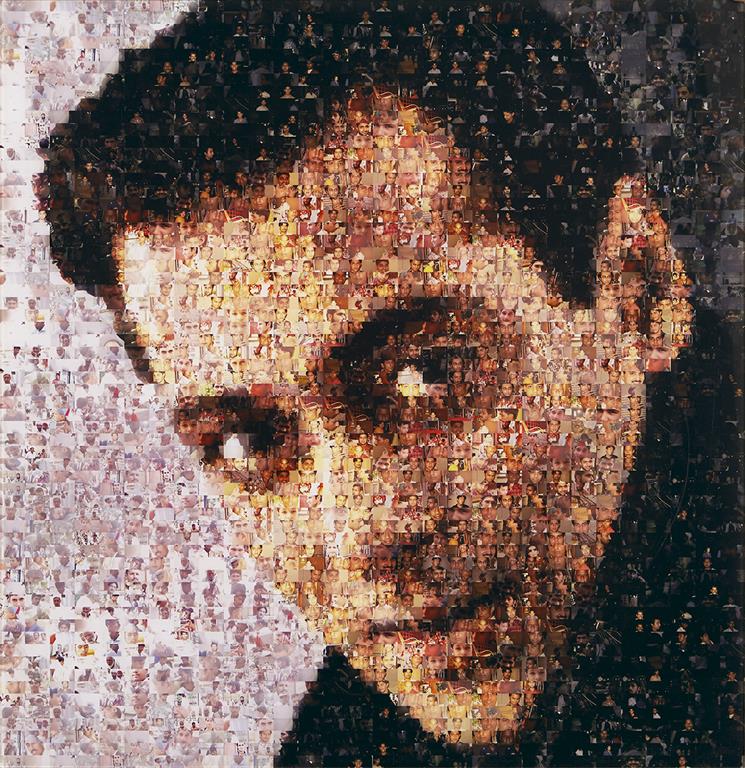 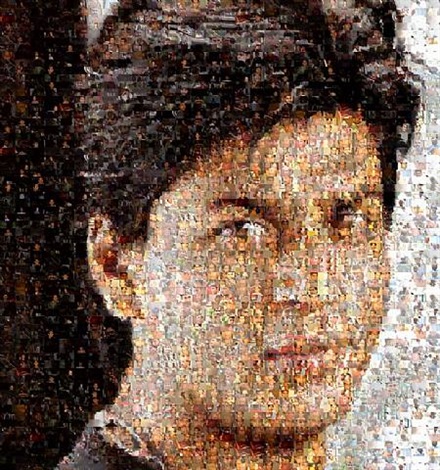 Legendary artist M F Husain was taken with Madhuri Dixit’s beauty and made a number of works with her as his muse.

Francoise Nelly made a stunning portrait for ST-ART festival of Daniel Craig with just oil and knives. 2013. 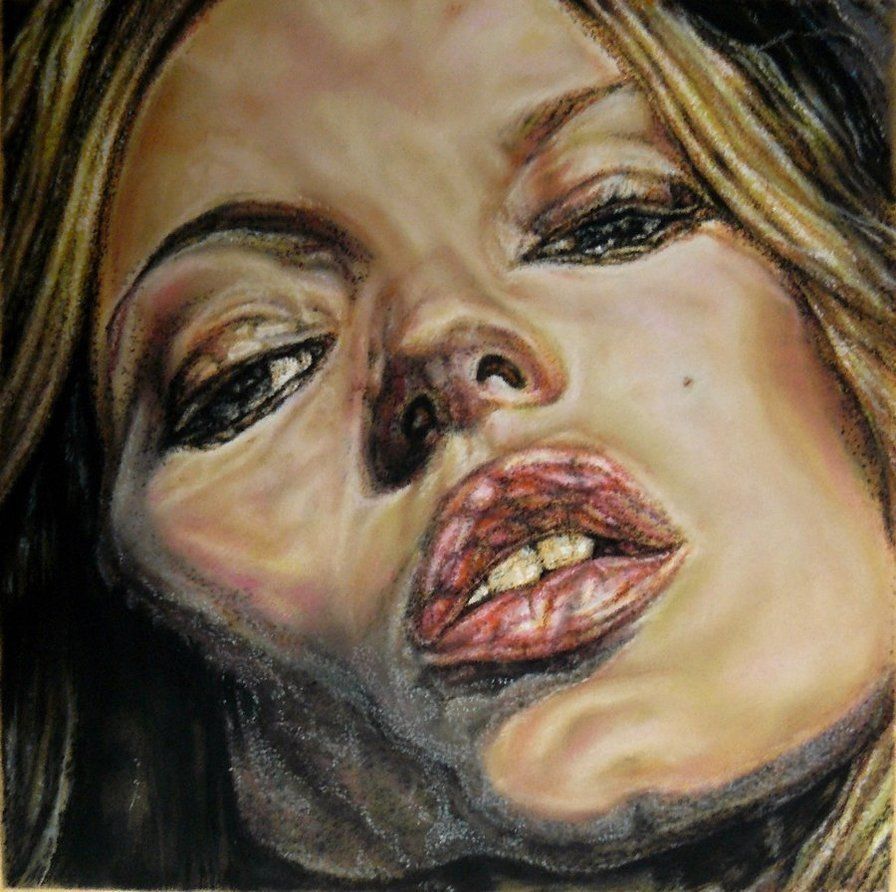 This painting by Lucian Freud brought Kate Moss into the limelight as one of the most popular artists’ muses. 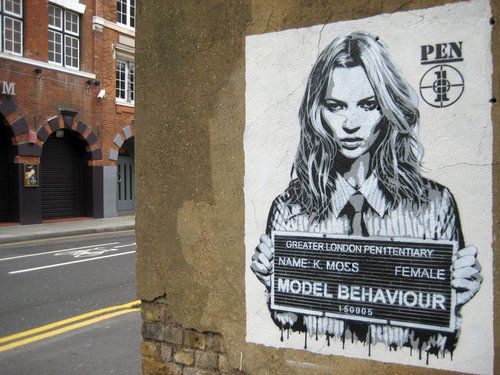 Rumored to have been commissioned, Banksy left his mark on Kate Moss’s premises. 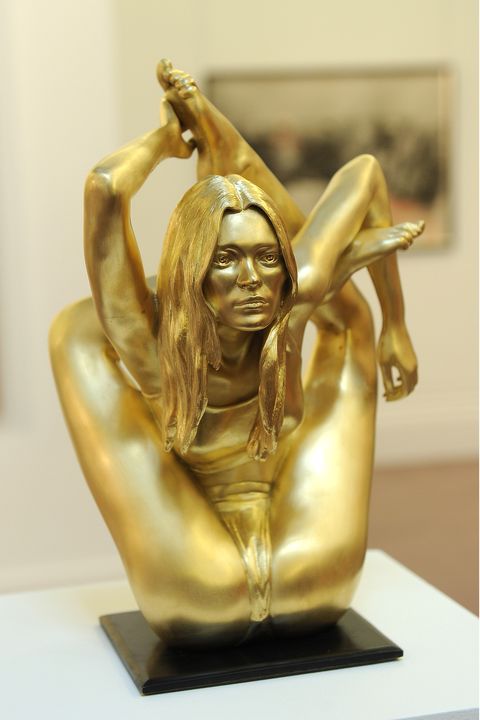 Mark Quinn made a whole series with twisted sculpted figures of Kate moss titled ‘The Sphinx’.