Delhi, The Great Arch and the Iron Pillar at the Qutub Minar

Travelling since August 2015, these photographs have made rounds across the country showcasing the 19th century vintage images by the photographers Samuel Bourne, Charles Shepherd and the Bourne & Shepherd studio celebrating Tasveer’s 10th anniversary. Sourced from the rich photographic holdings of MAP (Museum of Art & Photography, Bangalore), this exhibit showcases their wide range of expression through its selection of landscapes, topographical views and portraits.

Since the advent of photography in the 19th century, India has played subject to the lens of a whole host of travellers making their way through the variegated subcontinent in an attempt to capture its spirit and their journey. With the intensification of British presence in India, British photographers were at the forefront of this scene, producing a consumable image of India for those back home – as the jewel in the crown of the Empire. These early representations of India were largely constructed with a certain formal compulsion for the ‘picturesque’, an aesthetic tradition prevalent at the time in Europe that had roots in the Romanticism of an earlier century.

One of the most famous of the early European commercial photographers, and the most prolific photographer of the ‘picturesque’ tradition, Samuel Bourne, a former bank clerk, arrived in India in 1836. Bringing with him a large amount of photographic equipment, developing local contacts here, and having access to Indian bearers, Samuel Bourne was known to travel heavy. He moved with a large retinue of 42 coolies carried his cameras, darkroom tent and chests of chemicals and glass plates. He went on to become one of India’s greatest photographers of that era. Charles on the other hand became known as a master printer, he stayed back in Shimla and managed the commercial distribution and printing aspects of the business becoming best known for Woodbury types and Autotypes. Calcutta-based photographer William Howard founded the studio in 1840. During his photographic assignment in Shimla, he came across Samuel Bourne in 1863. They set up a new studio Howard and Bourne in Shimla called the ‘Talbot House’ (where now The Oberoi Cecil Hotel stands). Around the same time, Charles Shepherd established a studio with Arthur Robertson, called Shepherd and Robertson, in Agra. Subsequently, Robertson left the business and joined Bourne, came to Kolkata in 1863 and together, they upgraded Howard’s studio into Howard, Bourne and Shepherd. In 1866, after the departure of Howard, the Kolkata studio became Bourne & Shepherd’ which became the company’s headquarters, after ‘Talbot House’. In 1870, Bourne went back to England. He sold off his shares in studios, and left commercial photography all together; also left behind his archive of more than 2,200 glass plate negatives with the studio, which were constantly re-printed and sold, over the following 140 years. After Bourne’s departure, new photographic work was undertaken by Colin Murray till 1884. 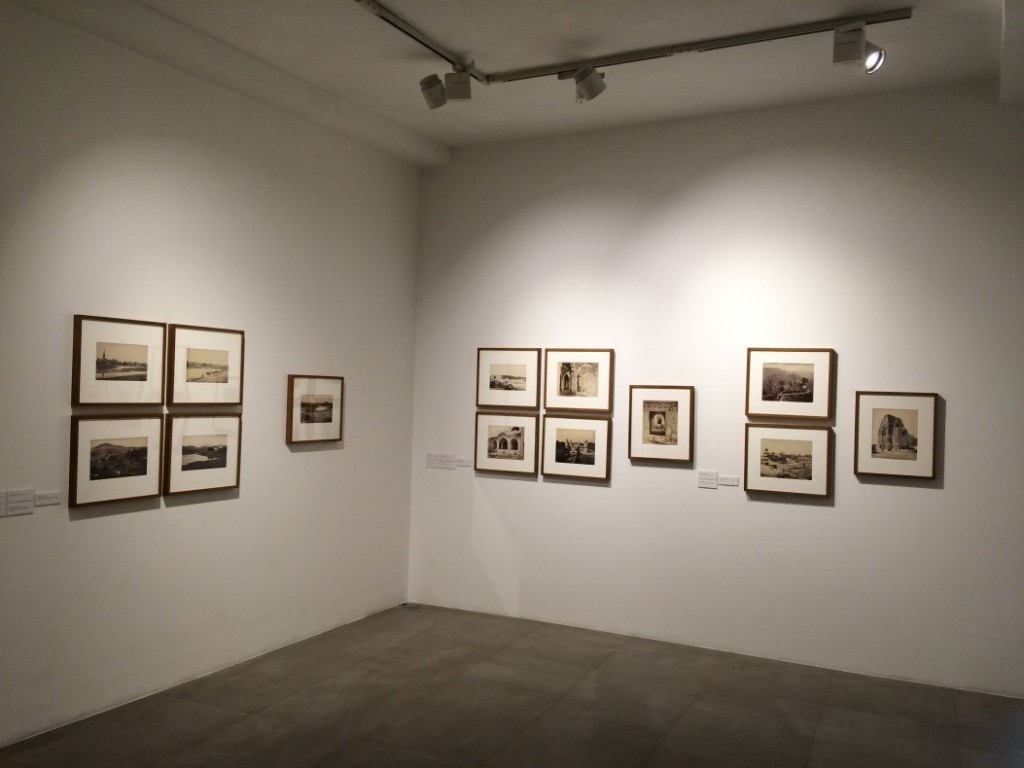 The studio was patronized heavily by royalty, nobility, Europeans, Indians and a mushrooming upper middle class; and certain to be commissioned for special events such as the Delhi Durbar (some images of which form part of this exhibition). Though Shepherd was also a photographer of some standing, he became more known as a master printer, staying back to head the business side of operations; and was somewhat overshadowed by Bourne, who soon became the primary photographic expert on India, travelling the length and breadth of the subcontinent. Known for his architectural and topographical (especially mountain and hill views) photography, Bourne’s work immortalized the Indian landscape and was fervently consumed by the British public — primarily in the form of postcards, book illustrations and views for albums.

Given the nature of the form of available technology at that time, the prints were primarily realized in a relatively smaller size. The highlight of this exhibition is that some of selected prints are reproduced in enlarged ratios, epitomizing the grandeur of their photographic journey in India. These vintage photographs that reminiscence of the past, carry in them the essence of the life as it were, especially the landscape of famous monuments and iconic locations. After Mumbai, Ahmedabad, Kolkata and Bangalore, this exhibition’s final stop is in Delhi; catch the exhibit before 10th June, 2016. 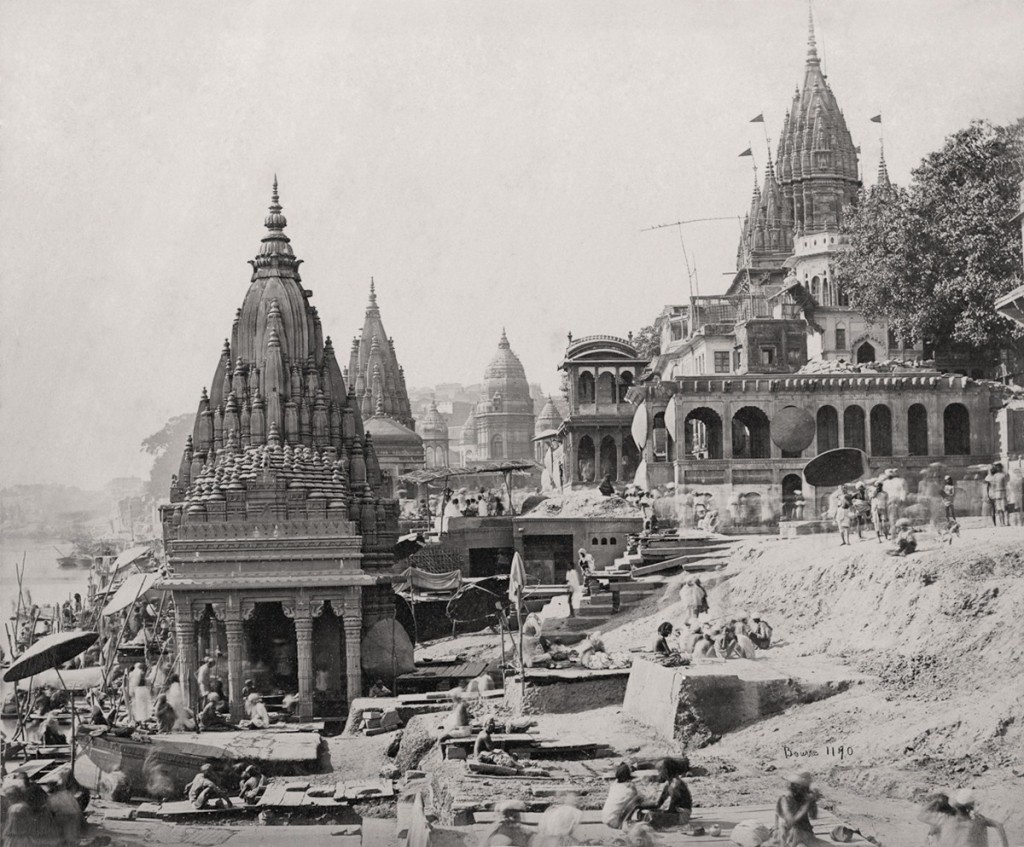