Do you know that a good artist can simply use his hands to make the shadow of various animals and various other items? All you need is your hands, a light source and a wall. This is what is called Shadow play. 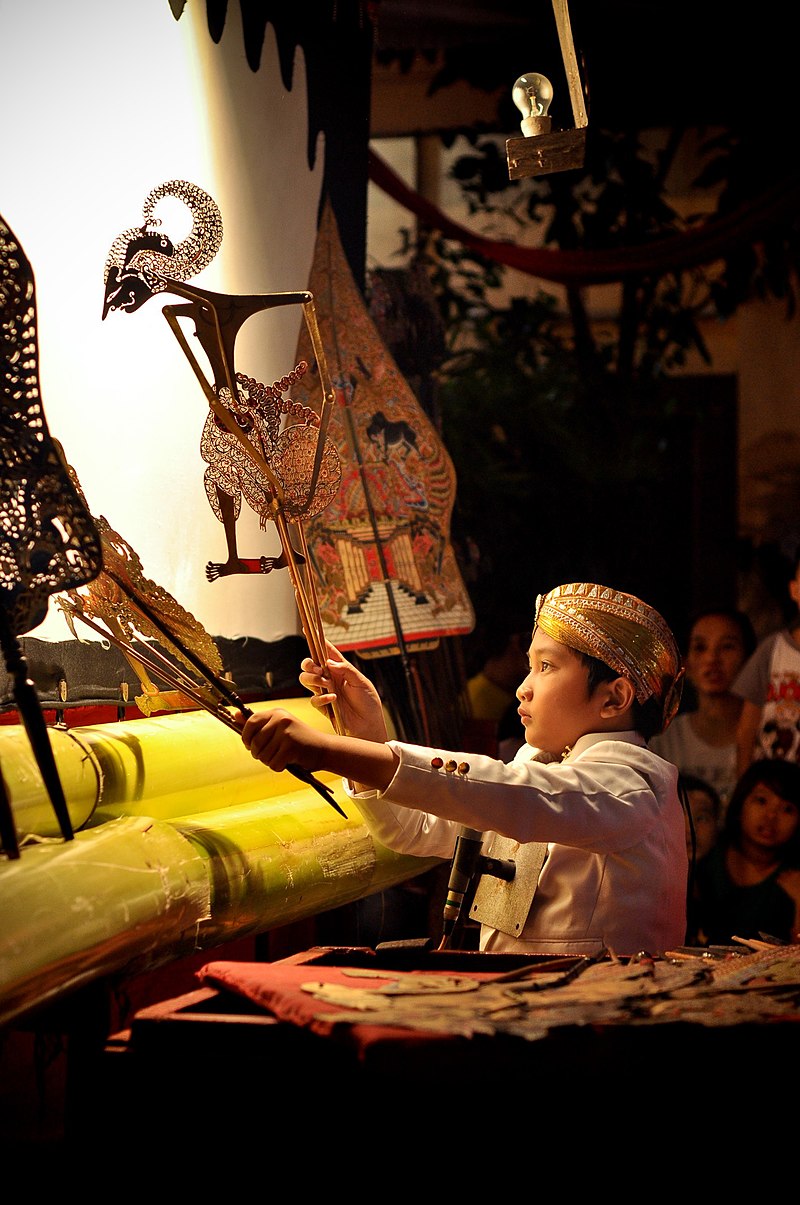 What is Shadow Play?

Also called shadow puppetry, shadow play is an ancient art of storytelling and entertainment. This ancient art is enjoyed by kids and adults, all over the world enjoy this traditional art. In this art form, shadow puppets are placed between a light source and a screen. An experienced artist (puppeteer) moves these puppets in such a way that it creates an illusion of images moving on the screen. Sometimes an artist may also use his hands and body to create some figures as a part of the story. An experienced artist can move his puppets and his body to create an impression that the character in shadow are talking, playing or dancing.

The stories communicated in China through shadow puppetry are based on Chinese legends and folk tales. While in Indonesia the stories are based on religious stories of good v/s evil. In Turkey, the shadow plays are more light-hearted. These stories often use humour to tell stories based upon the events of everyday life. These plays help reinforce traditional values of native culture and introduce the kids to the great culture.

The evidence of shadow puppet being used as a medium of entertainment has been found in ancient Indian and Chinese culture. Since beginning these shows were mostly performed at night. The par was illuminated with oil lamps or candles. These were performed behind a thin screen with flat, jointed puppets made of colourfully painted transparent leather. The puppets were held close to the screen and lit from behind, while the experienced artist used to move his hands and arms to make the puppets move as per his desire.

In addition to Indian and Chinese cultures, there is some mention of indigenous theatrical activity in the Middle East between the 3rd century CE and the 13th century. This art came to the Middle East probably after the Mongol invasions and thereafter it incorporated local innovations by the 16th century.

When it comes to Europe, there is a long history of hand puppets. When European merchant ships visited India and China for business, they also came in contact with the local art. While going back, they carried the art with them. This way, the art reached Europe. By the 17th century, shadow play had become quite popular in France, Italy, Britain and Germany.

Shadow play or shadow puppetry is an ancient art of storytelling and entertainment enjoyed by kids and adults all over the world. Traditional craftsmen make segmented figures out of animal leather, which can create an impression of moving humans and other objects. Joints are made out of light threading for flexible movements. These figures are then held between a light source and a translucent screen, the shadow of the figures is cast on this screen which is viewed by the audience from the other side. A variety of effects can be achieved by moving the puppets and the light source. A talented puppeteer can make the figures walk, dance, nod and laugh. The texts of the stories are sung along with musical effects created using instruments such as flutes, drums and gongs. These performances are mostly held outdoor after sundown and can last well into the night or a series of nights. They are often based on episodes from epic stories such as the Ramayana and Mahabharata. The shadow play drama originated almost 2000 years back, during the Han Dynasty, when the shape of the emperor's dead mistress was recreated and her shadow was made to move to bring her alive, thus recovering the emperor from his devastated state. This old tradition of storytelling has a long history in Southeast Asia, especially in Indonesia, Malaysia, Thailand, China, Nepal, India and Cambodia.