When it comes to printing, there are several techniques that have been used for ages to produce good quality prints. One such technique of printing high quality images using photographic and etching techniques is called Photogravure or sometimes photo etching. 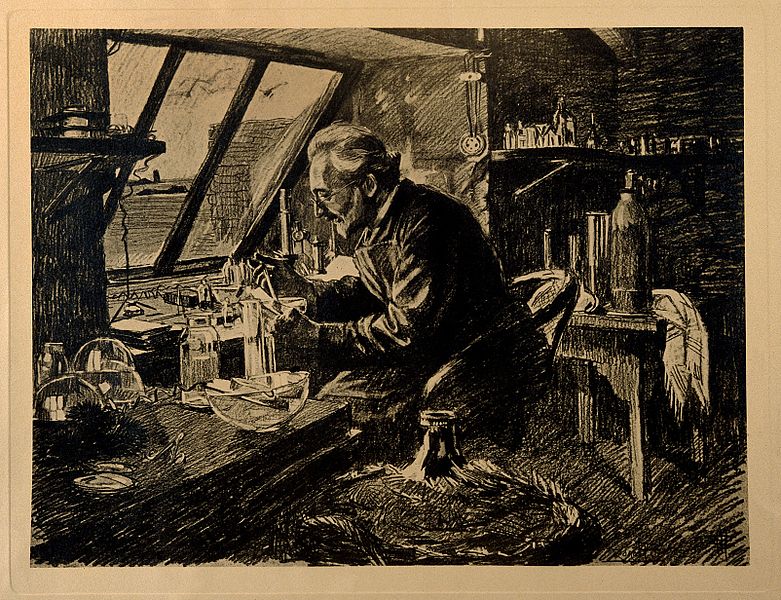 Photogravure is an intaglio printing process. The term ‘Intaglio’ is used to indicate a process of printing, where a photographic image is etched or incised into a metal surface and the incised line or sunken area holds the ink. The etched surface is then used to reproduce prints with rich artistic effects.

In this process, a light-sensitive gelatin tissue is exposed to the film positive and coated onto a copper plate. The plate is then etched, resulting in a high-quality intaglio print that can reproduce desired tones of a photograph.

This method of printing was invented by Henry Fox Talbot and Karel Klíč in the mid-19th century. This was the time, when photographers were looking for a technique to produce prints that would last long without fading.

Though initially this technique was used to tackle the technical problems faced by publishers during publishing books, newspapers and journals, later on some photographers started using this technique for their photographs as well. They were quite attracted by the print quality and several unique tones produced in this technique. This is how the technique became popular.

In the early 20th century, many great artworks were produced using this technique, including the fascinating magnified photographs of plants by Karl Blossfeldt.

Photogravure is rather a complex process with several variations, but the essence of it remains the same. The step-by-step process involved is given below:

1. Photographically transfer the image to a metal plate

The metal plate is coated with light sensitive gelatin and is exposed to the light from a photographic image. Wherever most light falls, the gelatin becomes hard and the place where no light falls, it remains soft. So, when the gelatin is exposed to a negative photographic image, the darkest areas of the image will remain softest. These correspond with the lightest areas in the original photo.

2. Putan extremely fine metal grid on top of the plate

This grid remains flat and un-etched in the next step while the square openings can be etched down to different depths according to the hardness of the gelatin.

3.Etch the metal plate with acid

When the metal plate is etched with acid, it starts eating away the gelatin. Places where gelatin was softest get eaten fastest. This results in deepest eating of the metal plate in these regions. These regions correspond to the areas, which were exposed to least light. So, if the image was a negative, the least light comes from the darkest areas. In the actual photo, these would correspond to the lightest areas.

Once the image is etched, ink is applied to the metal surface. The ink goes into the etched lines. Now, the deepest lines get most amount of ink, while the shallow ones get the least amount of ink. The plate is then wiped to remove surplus ink.

5. Press the printing plate onto paper.

The areas with most ink print darkest. In early days, it was done manually, though now this process is automated

Characteristics of a Photogravure Print:

The beauty of photogravure and gravure prints lies in their warm blacks and a charming range of subtle shades of gray. Due to the grid used in the printing process, each print has a characteristic honeycomb appearance.

With changing times, Photogravure as a process is undergoing through a phase of revival. The computer and laser technology has made the production of metal printing plates quite inexpensive. In fact, these machines have opened up many interesting, innovative uses for the process of photogravure.