Art is often quite ambiguous. And that is why people prefer to buy a painting which has been painted by some famous painter, rather than its duplicate, even if it comes cheaper. An artist has to sometimes make genuine copies of his or her work of art. The first piece created by the artist is called a master image. The master image is then carved into a stencil made up of some durable material. Then this is used to make some copies of the master image. The prints so obtained are called original prints. 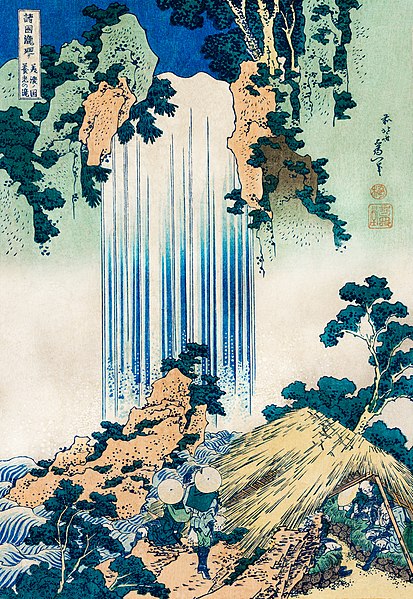 What is an Original Print?

In simple words, an original print can be defined as a work of art that has been manually printed by the artist or by an artisan under his/her direct supervision.

How does it work?

In this process, the artist creates an image on stencil made up of some durable material like stone, plate or screen. This surface is called a matrix. This is done for the sole purpose of producing the desired image. There is no resemblance between the stencil and the finished work. So, this cannot be called a copy or reproduction of the original work.

The final image produced will be a mirror image (reverse) of the image made on the stencil. So, the artist has to be careful while carving on the matrix and he has to draw it backwards, so that resulting print is proper. Now, the artist chooses the paper and number of copies (technically called impressions) to be printed and then the final print is produced on this paper. The total number of impressions taken in a single attempt is called ‘edition’.

Once the copies are printed, the artists then numbers and signs each print with a pencil. This gives the print a certificate of authenticity. Each print produced this way is called a ‘monoprint’. Although a single edition may have several monoprints, each print is an individual part of the whole, the whole being the edition. An original print is one piece of multiple original works of art. After producing the required number of copies, the artist destroys the matrix to ensure that no more prints can be produced.

To keep a tab on printing, it’s very important to number the prints. There are many types of identifying marks. But the most common is the use of edition number. In this method, the monoprints obtained are numbered in such a way that by looking at any monoprint, one can identify the individual print and also tell the number of prints in that edition. The edition number is written on the print like a fraction.

An original print is an image transferred from one surface, called a matrix to another. This is a work of art created by hand and printed by hand.

An original print is not a copy or reproduction of the original work. While craving the matrix, the artist has to draw a mirror image because the image reverses during the printing process. Each print produced is a unique work. The artist's signs and numbers each print. After printing the required copies, the matrix is destroyed so that no more prints can be produced out of it.