Creativity is all about experimenting with different ideas in a hope to create new and unique works of art. It is this search that prompts all artists to try out using new media and sometimes mix different media to create a new work of art. This form of art that uses multiple media or material to create a single work of art is called mixed media art. A painting that is created by using more than one media or material is called mixed media painting.

What Mixed Media actually is: 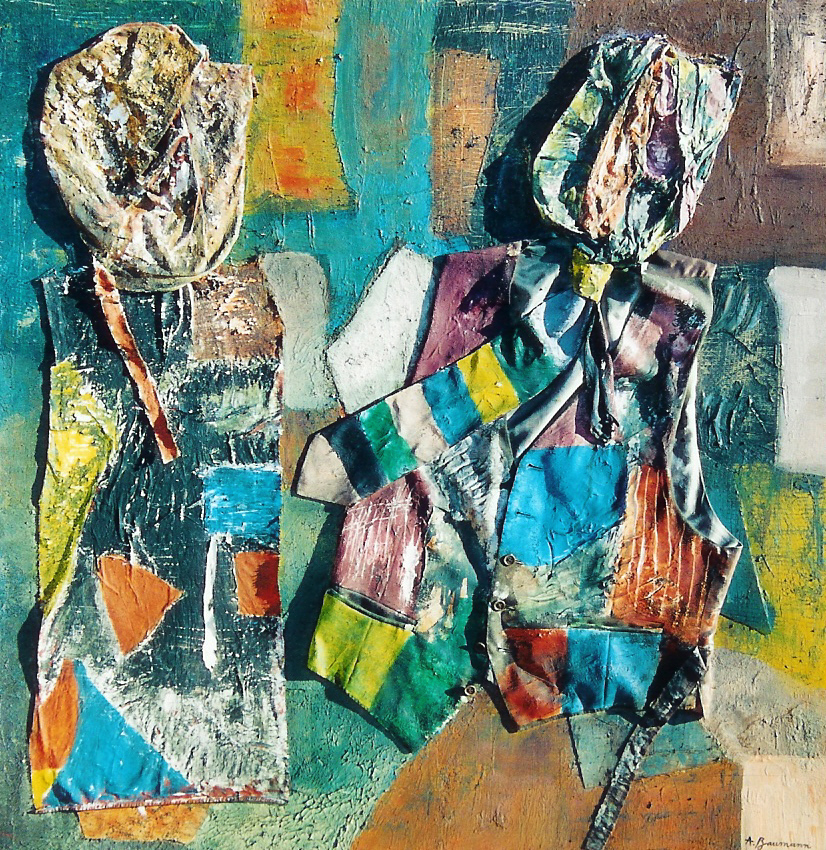 Many a times, artists try to use a new media to create a work of art. At times, they use more than one media or material in the same artwork to create something unique. This artwork, which involves 2 or more different material are called Mixed Media. For example, an artist may add sculpture to his painting, or draw on top of photography prints. In simple words, Mixed media is all about breaking the traditional boundaries between different art forms to create something very innovative and unique artwork.

The great painter, Pablo Picasso is believed to be the pioneer of Mixed Art. It was in 1912, when Picasso created his famous collage, titled, Still Life with Chair Caning. In this modern artwork, he used variety of materials like paper, cloth, paint, and a rope. He created what appeared as a table with a cut lemon, a knife, a napkin and a newspaper among other small items. All these elements put together gave the painting a pseudo 3D effect. The result was a stunning work of art, which inspired many other artists to try and adopt mixed media. Due to this, the entire 20th century, witnessed a growth in popularity of mixed media, with many famous artists like Henri Matisse, Joseph Cornell, Jean Dubuffet, and Ellsworth Kelly adopting it. This prompted artists to innovate newer and newer ideas like ‘installations’. Even today, mixed media art and mixed media art painting continues to be a popular art form among the artists.

Over a period of time, due to contributions by several artists and growth in technology, many forms of mixed media have become popular. Some of these distinct art forms are as follows:

Talking about Mixed Media, painting is one of the most popular art forms, where a painter can use multiple media to create wonderful effects. An artist who does not have much experience, may make a painting with ink and then use water colours to fill the drawing and then highlight it using a coloured pencil – that is considered a mixed media painting. Whatever combination one may choose, mixed media painting makes the mind open to a sky of possibilities and creativity.

So, you want to try your hand at mixed media. Well, it’s not that difficult. Here are some tips that will help you become a good mixed media artist.

Mixed media is a result of an artist’s urge to experiment with various media or material to create something innovative. Something that would give an artist the creative satisfaction of having created something unique.

The most interesting part about mixed media is that it is limitless. Only sky is the limit. And it can take so many forms. This makes mixed media all the more fun. An artist may use water colours, pencil colours, wax colours, fabric colours, acrylic colours, or anything else to make a painting.  The artist needs to understand how well one media would interact with another media. By using a host of different but coherent media in a single artwork, an artist can get the best out of each media and create a masterpiece.