Impasto is a style of painting, where an artist applies paint thickly, as thick as toothpaste, on a canvas or any other medium with an idea to give the painting a three-dimensional texture. Many a times, the paint is applied on the canvas directly and mixed on the canvas itself. The colour is then spread in such a manner that the strokes of the brush or painting-knife are evident.

The first use of Impasto painting was seen in the 17th century when some Baroque style painters wanted to represent folds in clothes or jewels. It was then, artists like Rembrandt, Frans Hals, and Diego Velázquez attempted Impasto to skillfully depict the minute details like folds, lines, and wrinkled skin or the sparkle of elaborately crafted armour, jewellery, and rich fabrics.

Originally the painters use Impasto to create the desired texture and were limited to a specific area of the painting. Later on, it was used or a more delicate style of paintings as well. As time passed, Impasto evolved further and several French Impressionists painters started creating Impastos with rich textures, which covered the entire canvas.

Several prominent artists used Impasto to create amazing pieces of art. Vincent van Gogh used Impasto in many of his paintings to create aesthetic appeal and expression. Other abstract artists like Hans Hofmann and Willem de Kooning got inspired by a desire to record the action of the painting itself. This motivated them to try Impasto paintings. It is increasingly notable in the nineteenth-century landscape, naturalist and romantic painting.

During the 19th century, Vincent van Gogh made notable use of impastos, when he built paintings with nervous but thick dabs of paint. This was like redefining the painting technique. Then, in the mid-20th century, some artists, like Frank Auerbach took Impasto Paintings to the next level. For example, Auerbach has made such heavy use of impasto in some of his paintings, that these paintings have become nearly three-dimensional.

If we talk about modern art today. Impasto has got a special place. Its use has become quite mandatory to create a reality of its own, a reality that interacts with the viewer, rather than being just a passive window into an illusionist world beyond.

How to make an Impasto painting?

Impasto paintings are done using oil and acrylic colours mainly. This is because these colours are thick, and give a good texture to the painting. Due to their thickness, these colours take more time to dry. Though other colours like watercolours, tempera and gouache can also be used. But for this, one needs to add some thickening agent. An artist, desirous of creating an Impasto painting using pastels can produce an impasto effect, to a certain extent by pressing a soft pastel firmly against the paper.

When it comes to painting medium, linen canvases, such as Belgian linen, are preferred over other canvas. This is because, linen canvases are flexible, yet strong. They don’t sag when heavy paint is applied to them. The other option is the use of wooden panels. These panels have the desired strength and a unique smoothness, so the paint glides over them nicely.

Finally, when it comes to applying the paint, the painting generally moves from the general areas to the areas, which require detailed and complicated impasto. 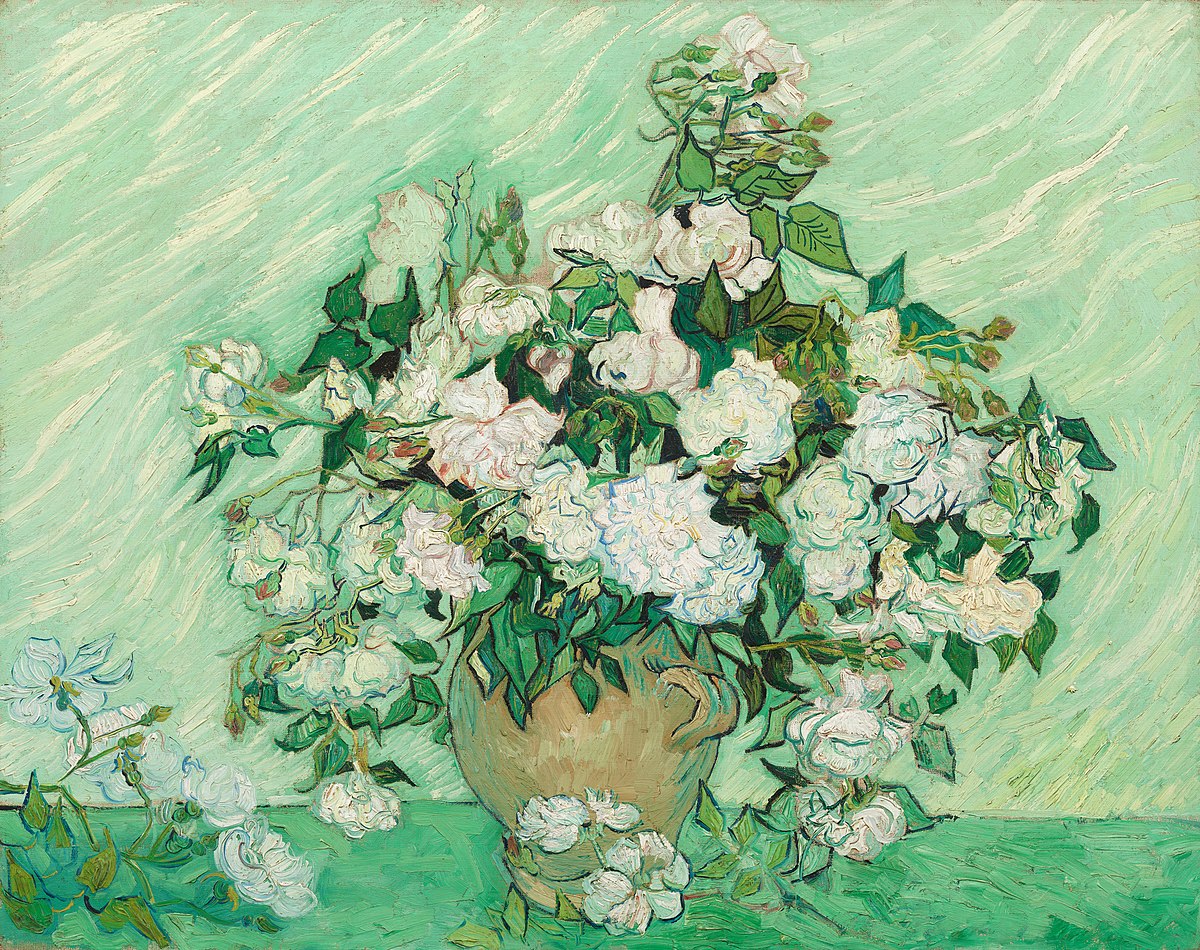 Various artists love to create Impasto paintings. This is because Impasto gives an artist more avenues to explore their creativity and control various other things, such as:

In fine art, the Italian term 'Impasto' refers to a painting style where the paint is laid onto the canvas or some other strong medium very thickly that it stands out from the surface. The colour is then spread using a palette knife, and the strokes are visible to highlight the imprint of an artist’s brush or palette knife.

The technique is more suited to oil and acrylic paints, due to their thickness and slow drying, although other colours like  Tempera and gouache can be also be applied by adding suitable bulking or thickening agents, like Aquapasto™.