What is Contemporary Art? 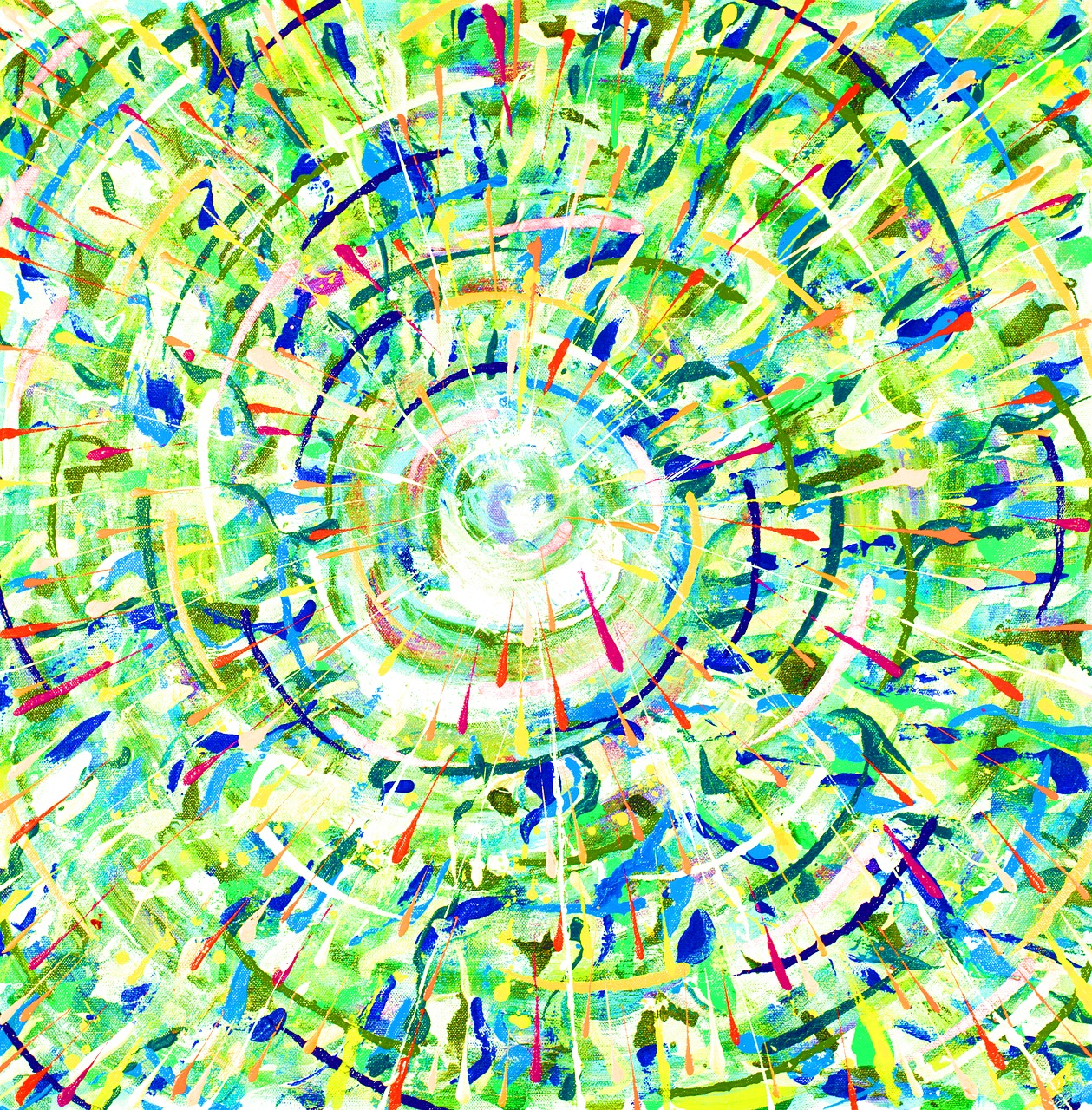 Contemporary art is known as the “art of today”. It began as an art movement in the second half of the 20th century, early 21st century. Contemporary artists work is usually influenced by the globalization, culturally diverse and technologically advanced world surrounding them. Contemporary art is dynamic and can be seen as an amalgamation of materials, methods, concepts and subjects, all that challenged the boundaries of “what is art?” and the boundaries that were already established in the 20th century.

Some called it eclectic, others diverse, contemporary art differed from other forms of art and stood apart due to its sheer lack of uniformity. It lacked a sense of organization, principle or ideology. It rather focused on cultural dialogue that concerned the larger contextual framework of “what is cultural identity and how that is similar and/or different from one’s personal, family, community and national identity.”

In general lexicon contemporary and modern are synonyms, which often results in confusion between the terms modern art and contemporary art, by the common folk or non-specialists. The term was used to denote the wide expanse of art made in the present or the near past. It is difficult to pinpoint when exactly this term gained prominence within the context of the mission of modernism and modern art and concerning it but in Western art frameworks this essentially comes down to art produced roughly after the 1970s

For most people, contemporary art is a movement of today, however once researched it has a rather long and interesting history. It has been a part of some major movements and included major artists that compose its very history.

It is commonly thought that contemporary art and contemporary art paintings were a response to the preceding modern art movement, and thus contemporary art began at the heels of Pop art. In the post-war era, in Britain and America, pop art was pioneered by Andy Warhol- and was defined as a movement interestingly portraying mass-culture and reimagining commercial products as accessible art. Though the movement lasted briefly, from the 1950s to the ’70s, it seemed to have reincarnated itself in the form of neo-pop art in the 1980s due to contemporary art artists like Jeff Koons.

Similar to the pop-art style, many artists sought to artistically reproduce objects with the help of photorealism, a concurrent movement that wanted to create a hyper-realistic version of drawings and contemporary art paintings. Photorealists worked with photographs that allowed them to accurately reproduce landscapes, portraits and another iconography.

Correspondingly, pop-art helped conceptualism, which was briefly seen as an experimental period but eventually evolved into a movement deeply rooted in the early 21st century, and emerged formally in the 1960s and remains as a major contemporary art movement today. Minimalism too materialized in the 1960s and challenged the existing structures and practices of making art, disseminating and viewing it. Minimalism stands apart from other forms due to its simplicity, abstract aesthetic and how it challenges the viewer to look into the artwork and introspect.

Contemporary art also had its hands dipped in other movements that emerged and were seen as “out of the box” like performance art, installation art and earth art. However one of the most recent art movements that have been inspired by the contemporary art movement is street art, a genre that gained popularity and prominence with the rise of graffiti in the 1980s and ’90s. Street art is oftentimes rooted in social activism and uses the medium as a means to express itself in the form of murals, installations, stencilled images and stickers in public spaces. Famous street artists inspired by the contemporary art movement are Banksy, Shepard Fairey, Keith Haring, etc.

Closer to home, Asian Contemporary Art is again a term that is mostly used to refer to art that is experimental and avant-garde in nature produced in the wide geographical terrain of the whole of Asia including the Diasporas. Any simplified and straight definition will overlook the diverse and complex theories and ideas that inform the definition of Asian Contemporary Art. The boom in Asian contemporary art scene from the 1990s can be attributed to the rise in regional biennales and triennials, and also the building of contemporary art museums and other alternative spaces. This has also led to a spate of frenetic collecting of Contemporary Asian Art internationally and also a studied critique by art historians, scholars and critics.

Though many of the mentioned contemporary art, artists do not practice today or have limited amounts of work for display, many remain to create avant-garde works of painting, sculptures, installation and performance art pieces.

Contemporary art includes artwork that is produced post the modern art period up until the present day; it generally defines its work as out of the box, however, modern art is not just art produced at a certain point in time. Instead, contemporary art is a genre of art that has its approach and style and helps it stand apart from its contemporaries. The art form is so unique, yet is hard to define as it includes such a variety.

While some feel that the basic goal for contemporary art is to challenge the very nature of traditional art and make the viewer question it too; it deals with questions like “what defines art”. Therefore, modern contemporary art paintings are a style that is not particularly uniform, which is what makes it challenging to precisely describe the genre. Contemporary art is of great importance to society as it offers an instance for one to express oneself and provide social and cultural commentary.