What is Constructivism Art? 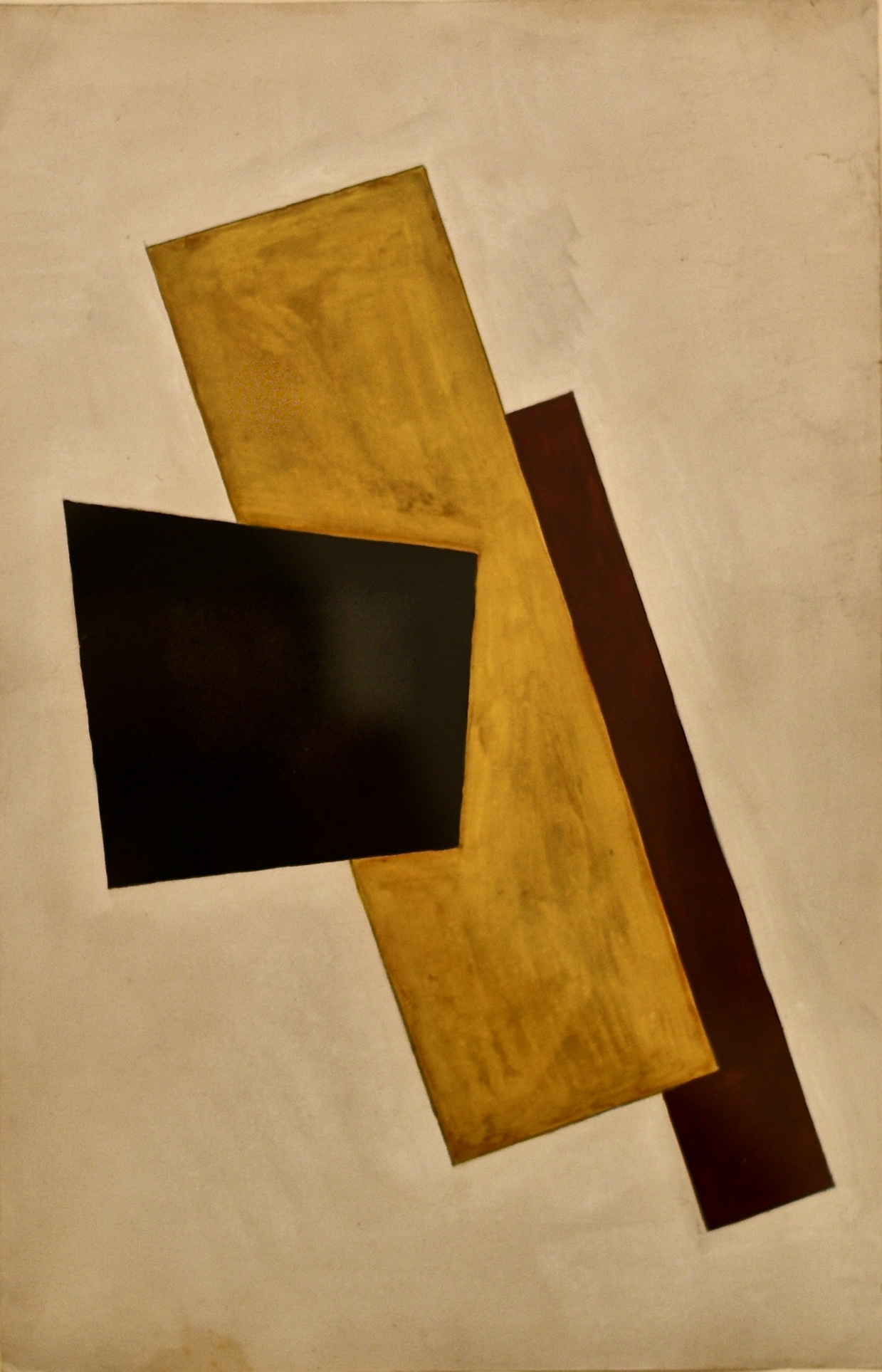 Constructivism is an architectural and artistic philosophy that has its roots based in Russia and began in the 1915s by Vladimir Tatlin and Alexander Rodchenko. Constructivism art is abstract and austere and its main purpose was to reflect the then modern society that was emerging at the start of the industrial society and urban space. The movement saw a sense of rejection towards stylization and was more in favour of assembling industrial materials and equipment. The main motive of constructivism art was to use art as a means of propaganda and to amplify social messages and purposes, which were then extremely popular and were associated with the Soviet Union and Socialism.

It was 1922 when Russian artist Aleksei Gan penned a manifesto that declared art war. This was four years after the Russian Revolution and the country was underway of finding its own identity and freeing itself from the ruling elite. It was then when Russian cultural life also ought to be revolutionized and reflect the new Communist Society.

Gan, along with Vladimir and Alexander were considered the founders of the constructivism art movement; they were joined by others as well and they aimed to ensure that art serves the masses. There was a popular sentiment that art had no place in the hermetic space of an artist’s studio. Rather art should reflect the industrial world and act as an agent of the communist revolution. The constructivism art movement wanted to use art to fulfil the demands of communist culture.

What is the meaning of ‘constructivism’? The movement emphasized uniting building and science rather than artistic expression, and thus its goals went far beyond the realm of art. Constructivists wanted to penetrate and influence architecture, fashion, design and all mass-produced objects. Just as a painter would be concerned about the composition of his art, similarly constructivists were interested in the construction of things. The artist was assumed as an engineer and was for the proletariat and common folk.

Constructivism art borrowed ideas from Cubism, Futurism, Suprematism, and hence there was the wide use of sparse geometric designs created using modest materials. All spheres that used creativity- posters to paintings to fashion, they drew with instruments like compasses and rulers and as a result created a visual language. Constructivism art sought to break down art, into its most primitive and fundamental parts to challenge the legitimacy of pre-existing established traditions, to create a form of art that was relevant to the rapidly changing new world.

Constructivism art began when Vladimir Tatlin, a Russian artist who was deeply moved by Picasso’s work and studio, where he witnessed the artists experiments with collage and assemblage. In 1915, Tatlin displayed Spanish influence in his abstract sense, when he created three-dimensional collages made up of metal and wood. His work was later displayed alongside Malevich’s Suprematist paintings at an exhibition titled “Last Futurist Exhibition”.

During the initial throes of the Russian Revolution, Tatlin began to create his monument that was representative of the seismic social changes that were then occurring. In 1919, he began the designs for the Monument of the Third International or “Tatlin Towers”; a curvilinear model of spiraling stairs that go upwards. This became an icon of Constructivism and hosted the Third International, an organization that advocated for the global communist revolution. Although the thing was never built it became a symbol of its own, so much so it is considered as an icon of utopian design.

Constructivism really experimented boldly when it came to activating a viewer, and thereby mobilizing the masses, hence its realm went beyond the four walls of a museum. Constructivism art made huge leaps in the field of graphic design, especially due to the work of Rodchenko. Rodchenko advocated for incorporating avant-garde art into daily life; his bold designs that often-used stark geometric forms and striking diagonal lines were often used in propaganda posters. One such poster is “Books (Please)! In All Branches of Knowledge”, made in 1924.

Constructivists often used an amalgamation of art, form and design to advance concrete socio-political goals, a phenomenon that came to be known as “agitprop” – a combination of the words “agitation” and “propaganda”.

The decline of Constructivism Art:

The Constructivists movement played an extremely crucial role in promoting the Communist Revolution and put forth its global aims. Constructivism art was taken up by other countries too, especially those who had battles of their own. This includes Germany, Latin America, etc. However, the Constructivism art movement as a historical movement wrapped up by the 1930s when the avant-garde activity began to be seen as undesirable and distasteful by the Communist regime, but its influence could be felt throughout the 20th century.

Artist like Lygia Clark kept neo-constructivism alive through the 1950s and ’60s. Its ripple effects on art can continue to be seen in be seen not only in 20th-century movements like Brazilian neo- constructivism but also in Minimalism. Constructivism art borrowed ideas from other art movements like cubism, suprematism, etc. however at heart it was an entirely new method of making objects.

It sought to let go of the traditional artistic concerns with composition and replaced it with the sense of “construction”. It called for the careful and technical analysis of modern materials, as a result of which it was hoped that this would eventually yield ideas that could be used during mass production, thus serving ends of modern communist society.

In the end, the movement floundered in trying to make the transition from art studio to the factory. This led to various debates that insisted on the value of abstract and analytical work versus the value of art per se. These debates had a major impact on spreading constructivism across Europe. Eventually, constructivism art pushed for another short-lived period of art known as Productivism, in which artists worked in the industry.

Russian Constructivism declined by the mid-’20s, partly since it was a victim of the Bolshevik regime’s hostility towards the new and avant-garde art. However, it continued to be an inspiration to the artists of the West and grew into a movement called International Constructivism, which did very well, and whose legacy endured up till the ’50s.