Academic Realism and its meaning -

Academic Realism is a style that is a naturalistic representation of an object rather than a conceptual art based on an idea. It is greatly influenced by the European academies of art. In India, it was developed in the mid-19th century when art schools took initiative in training craftsmen with the aim of teaching fine arts rather than Industrial arts. Pastonji Bomanjee and Raja Ravi Verma were two of the earliest artists to practice academic realism. 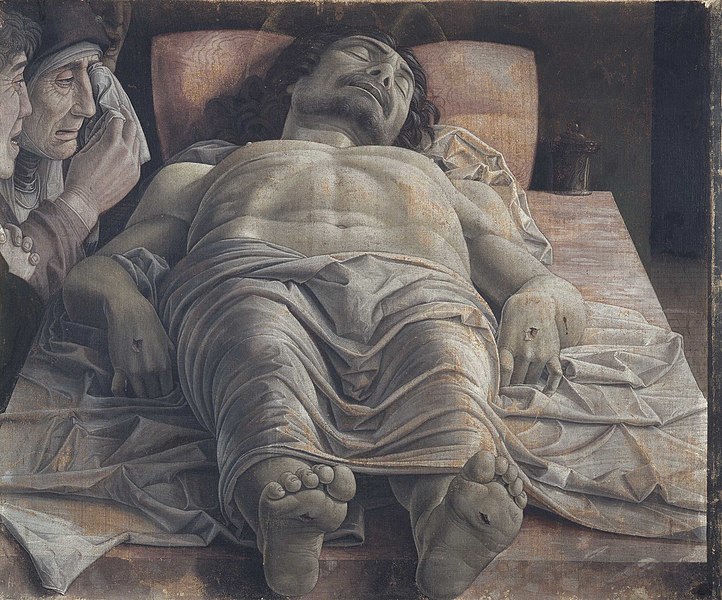 The artistic movement Academic Realism had begun in France in the 1850s followed by the 1848 Revolution. Realists had rejected Romanticism which had dominated the French and Art Literature since 18th century. Realists depicted people of classes in the ordinary life situations. It was reflected by the changes brought by the industrial and commercial revolutions.

Romantic emotionalism, Classical idealism and Drama were avoided equally for Academic Realism paintings. Most of the time, the sordid or untidy elements of subjects were showcased somewhat, as opposed to being beautified or omitted. The Realists depicted everyday subjects and situations in contemporary settings. Academic Painting Technique had attempted to depict individuals of all social classes in a similar manner.

Social realism used to emphasize the depiction of the working class and treated working class people with the same seriousness as other classes in art. Realism artworks would avoid artificiality in the portrayal of human relations and emotions. Important figures in the Realist art movement were Honore Daumier, Gustave Courbet, and Jean-Francois Millet.

1. Rationality: The realism artworks were used to promote an intellectual style of art. It depicted fine art of disciplinary nature which involved high degree of rationality. Such rationality was exempted from the work’s subject matter. Paintings used to be made with careful planning by using wax.

2. Focus on message: Realism artwork had always focused upon the 'message' of the painting. The makers used to make sure that the message should be appropriately "uplifting" and have a high moral content. Most of the Academic Realism Artworks were specifically focused on Portrait Art, Genre Painting, Landscapes, History Painting and Still Life Painting. The battle scene or a piece of Biblical art conveyed an obvious moral message about courage or spirituality. An array of symbolic objects conveyed about the series of moral messages based on the futility of life without Christian values.

3. Use of bright colours: In most of the realism artworks, bright colours were mostly used. Bright colours would attract the viewer on the very first look.  The chosen colours used to be realistic like - grass was green and so on.

4. Realist representation of people: In the 19th century, realist writers like Henry James and Dean Howells represented people and their social life. A lot of themes were used by them in their work.

5. Heavy ideological backing: Academic realism and academic painting techniques were mostly backed with the heavy ideological backing. The paintings used to depict scenes of hard working yet satisfied workers and their leaders who contributed towards building a better future. Academic Realism became the official art form with clear guidelines.

2. When and by whom the art of academic realism was found?

- The first academy painting technique of art was founded by Cosimo I de' Medici on 13th January 1563 in Florence in Italy.

3. For how long Academic Realism had lasted?

4. To which style of painting, academics realism was referred?

- Realism artists and their work referred to the mainstream style of Western painting from the Japanese Colonial era.

5. Who were the renowned artists of Academics Realism?

6. What does Academic Realism refer to?

- Realism refers to the mainstream style of Western painting from the Japanese colonial era.