Doodling, they say, is a lost art. But is that true? What exactly is doodling all about?

An inherent tendency of human beings, given a pen and paper, is to start doodling. Be it while having telephonic conversations, in classrooms, office post its or as toddler art. The point to contemplate is – what separates this doodling-as-habit from actual Doodle Art?

Doodling is like instant noodles – an instant method of gratification. Since everyone can do it, it’s often underrated as an art form. Actually, it may be a sweet and fun method of expression – but that doesn’t take away from its inherent value as an art-form. It can be defined as a creative method of hand-illustration, something which is done to unplug from the electronic world. Doodle art is a serious business for many – as these stunning examples prove. Combining child-like doodles with expressive illustrations, they show how doodling can be used to create beautiful and arresting designs.

Each of Starchild’s pieces tells a different story and can be interpreted in hundreds of ways.

Doodles had been largely labelled as automatic, mechanical, and unconscious; hence considered to be an art form which originated from creativity that was adulterated with lack of education in the field of art or any professional training thereof. The source of this form of self-taught art was thought to be the work of children, people who had lost their sanity, and irresponsible adults.
‘Doodle’ as a word, first appeared in English, to mean fool or simpleton. However, this art form has evolved in a spectacular manner, which could not be fathomed early on. No strict timeline can be put on how it started. The oldest doodle to be found was done by a caveman on a rock 4500 years ago.

The term ‘doodle’ as a form of art is suspected to have emerged in the mid 1920’s. Paul Klee, Drawing Knotted in the Manner of a Net , 1921, Ink on paper mounted on cardboard Frances Darwin, the battle of the fruit and vegetable soldiers, Water colour

Doodles are mood dependent; therefore easily reveal the state of mind of the artist. Doodling a smiling face, hearts, eyes, stars, names, sun and flowers reflect your feeling at that time and hold a meaning. Doodles are a brain’s DNA.

It is now widely acknowledged that there is a positive psychological effect of doodling on mind. It is considered that doodles actually help one to remain more focused and have a positive effect on creative problem solving.

An endless list of famous people has actually been of doodlers. Michelangelo doodled his fears away, in Italy. 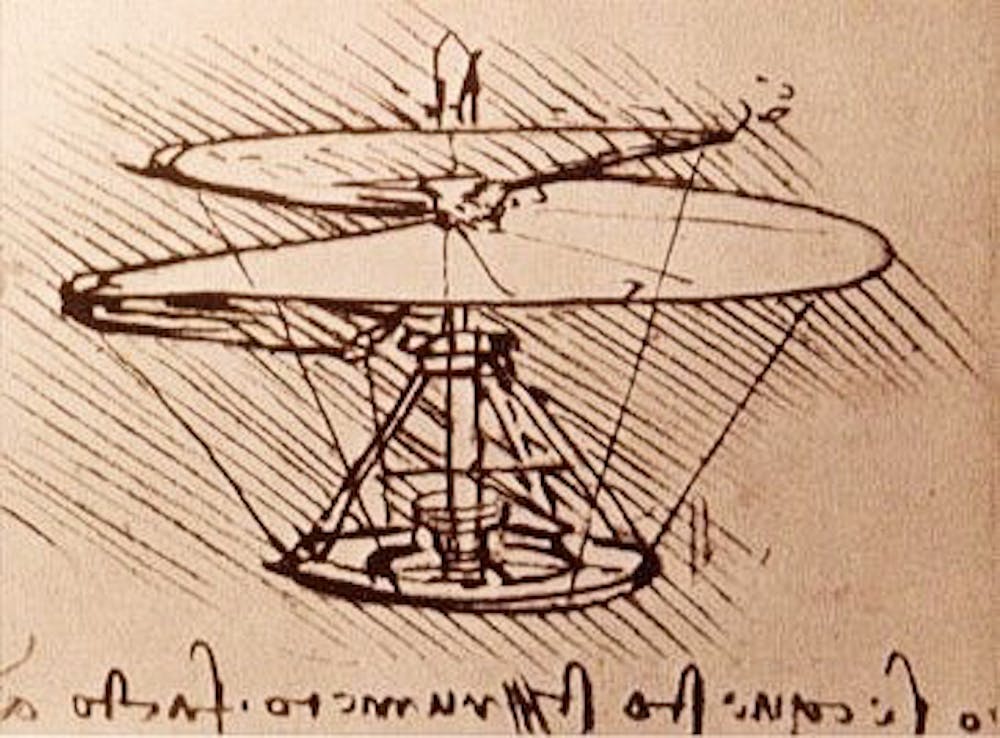 5. Breaking barriers of subject and medium A doodle can be of a still life, landscape, inspired from nature, a cartoonish portrait and majorly abstract, also, it can be a combination of all, and same can be said for the medium which can be used singularly or in combination of all media known such as acrylic, watercolor  colored pencil, mixed media, pastel, ink and surprisingly more, such as shoe dust, sauces, etc.

6. Contemporary artists on a Doodle trip

Presently, in the digital era, we see that prominent doodle artists of our times have been doodling a great deal, both as livelihood and hobby purposes. The doodles below will captivate your mind: Sunni Brown, The 12 elements of the visual alphabet, 2011 Starchild creates a visual language to explain a culture which is vibrant, dark yet familiar 7. Mind over money over matter

If it’s the money that speaks for you, then observe this work: Oscar Murillo’s work was bought at $7000 in 2011 to be auctioned later at $401,000 at Philips, also his later doodle work which had the word BURRITO written on it was sold for $322,000, an appreciation of 3000% on a contemporary artist’s work in just two years. Such forms of art have now become more popular amongst speculators. People have begun to recognize such work and needless to say they consider it as a status symbol.

Doodling seems to be a preferred distraction during long speeches, conferences etc. Presidents do not disappoint when it comes to doodling. 9. Can doodling be learnt?

Doodling can be learnt, because of its simplicity, and learning of Visual Alphabet which is considered to be the basis of drawing anything in the universe as everything is just a combination of flow and form figures. With proficiency in this, the prospective doodlers can draw anything.

As opposed to the belief that doodling requires your mind to shut down, it can actually enhance the artistic mind to think. It amplifies creativity, increases the attention span, and activates the ‘mind’s eye.’

Best part is that it’s not just user friendly but also cost effective. The National Doodle Day will be celebrated on February 6 when you can doodle for all the right reasons.