Film is a medium that has the ability to capture motion, time and life itself in a manner that is closest to reality while also being far away from it, giving form to dreamlike surrealism. From “A Trip to the Moon” (1902) by Georges Méliès to “Avatar” (2009) by James Cameroon, films have transported viewers to all bizarre places we can think of and have knitted stories from all corners of the world, leading to a myriad of genres, experimental films being one of their kinds. Slightly bending towards being indecipherable, experimental films explore new mediums and methods of composition, challenging the conventional, old, and bringing avant-garde techniques into the process of filmmaking. Made with an aim to dive into an unexplored thought or medium, these experimental videos are widely interpreted in different ways, many a times not having one meaning in particular.

Over the years these films have influenced the mainstream cinema by the novelty of their thought and process. Artsome presents 5 such mainstream movies that seem to have drawn inspiration from this form of art. 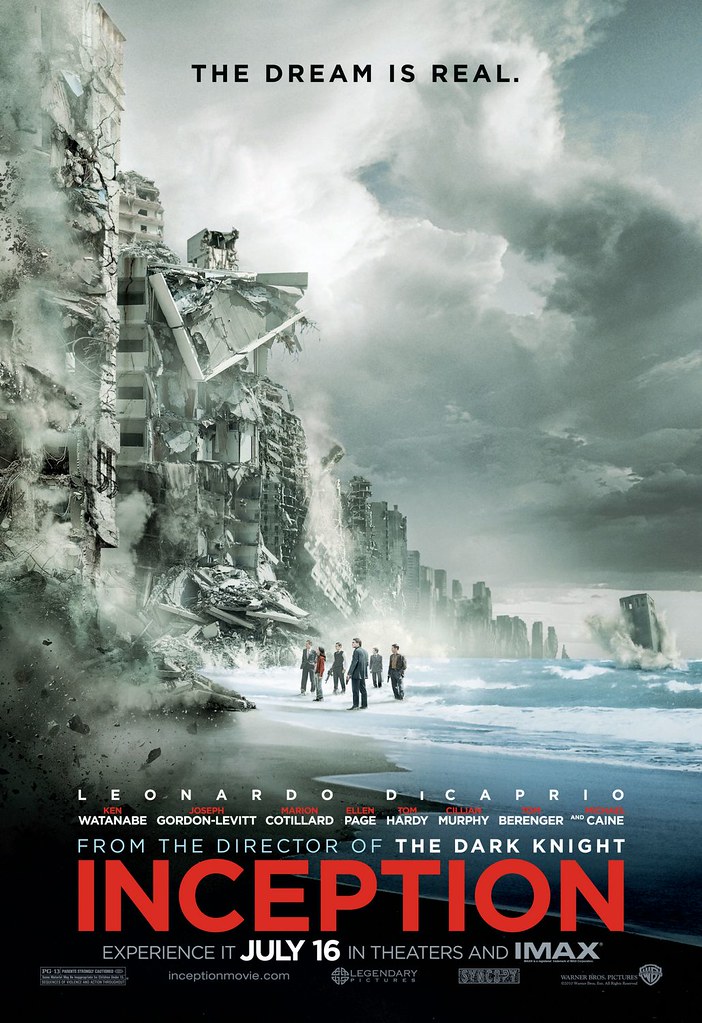 Written, produced and directed by Christopher Nolan, Inception is a movie that takes us in a dream within a dream. Story is built around the idea of people sharing a dream space which gives a person the ability to access someone’s subconscious mind and implant an idea. Events in the real and dream world have repercussions on one another and action mostly takes place inside the characters subconscious. Nolan drew inspirations from the movie ‘the Matrix’ and ‘Blade Runner’ and a fusion of M.C. Escher style of artworks with Salvador Dali’s works can be seen. The movie takes us from one sequence to another in flashes and looks like a visual experiment found in the experimental works of Maya Deren, known to combine her interests in dance, voodoo and subjective psychology in a series of surreal, perceptual, black and white short films creating continued sequence in discontinued space. 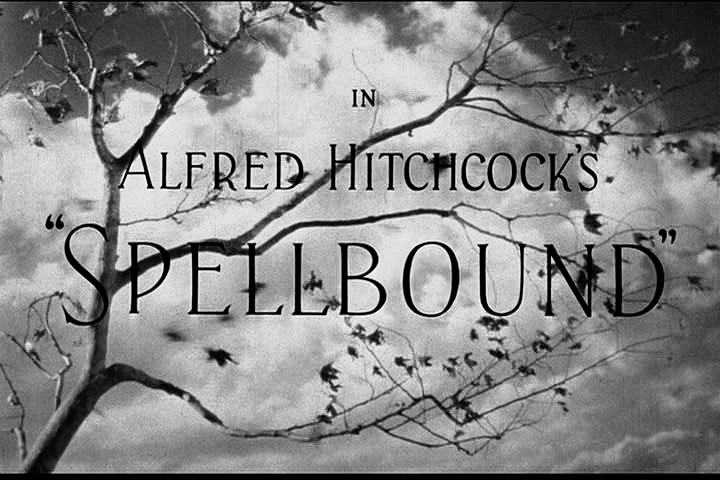 Spellbound is an American psychological mystery thriller film directed by Alfred Hitchcock. It shows the methods of psychoanalysis in treating mental illness and finding reasons behind it. In the movie, a psychiatrist protects the identity of an amnesia patient accused of murder while attempting to recover his memory. The film opens with Shakespeare’s proverb, “The Fault… is Not in Our Stars, but in Ourselves…” and words on the screen announcing that its purpose is to highlight methods of psychoanalysis . David O. Selznick, producer of the movie hired Salvador Dali, the famous surrealist to design dreams for the movie. Dali’s works are very solid and very sharp, as opposed to the blurry nature of dreams shown in most movies. This was the major reason to use Dali’s sequences, to oppose the cliché.

The movie is based on a novel named “Fight Club” by Chuck Palahniuk is also interpreted as satire on modern life. It is an unconventional Hollywood movie and can be called experimental in the sense of its visuals and narrative structure. The movie is about a man struggling with insomnia, who finds himself highly disturbed after meeting a suicidal woman(Helen Bonham Carter) and Tyler Durden, a soap salesman with whom he organises an underground fight circuit. The three develop a complicated relationship, leading to a series of events. Palahniuk’s work is exciting and provides thought-provoking scenarios to readers. 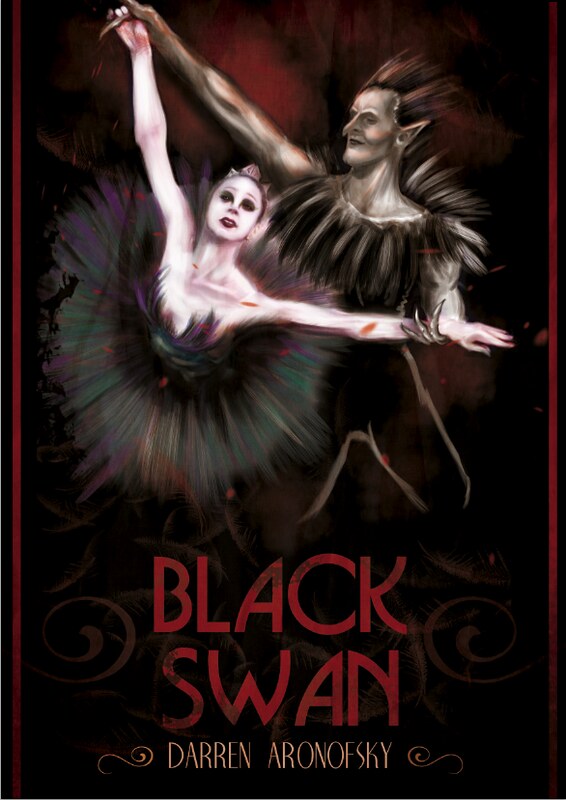 Black Swan is an American psychological thriller movie directed by Darren Aronofsky. Movie revolves around the central character of a ballerina who is required to play two roles, one of an innocent and fragile White Swan and the other of a dark and sensual Black Swan. She feels immense pressure to fit into both the roles and loses her grip on reality eventually. Movie leaver the viewer shocked towards the end with a grim realization of human subconscious overpowering the conscious. 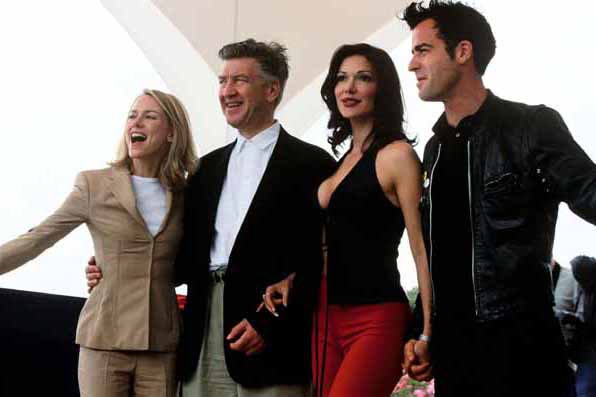 Mulholland Drive is an American mystery film, written and directed by David Lynch. The movie is experimental in terms of its disjoint and liberating narrative. It tells the story of an aspiring actress named Betty Elms newly arrived in Los Angeles who becomes friends with an amnesiac woman hiding in an apartment that belongs to Elms’s aunt. The story includes many episodes that do not seem to have a relation with one another but eventually connect, paired along with some surreal sequences and images giving it a form of an unusual and coded narrative.