Since ancient times, almost every century in the History of Indian art has seen the birth of impressive monuments and works of art. If you’re enthusiastic or curious about art or simply an art lover, and travelling to the Indian sub-continent, these vacation destinations should be swimming around at the top of your bucket list!

A literal treat for art lovers, the Ajanta Caves in Aurangabad, Maharashtra possesses some of the oldest and most detailed murals of the Mahayana school in Buddhist Art. The Bodhisattva Padmapani mural in cave number 1 dates back to the 5th century BC and is a must-see art destination for lovers of art. 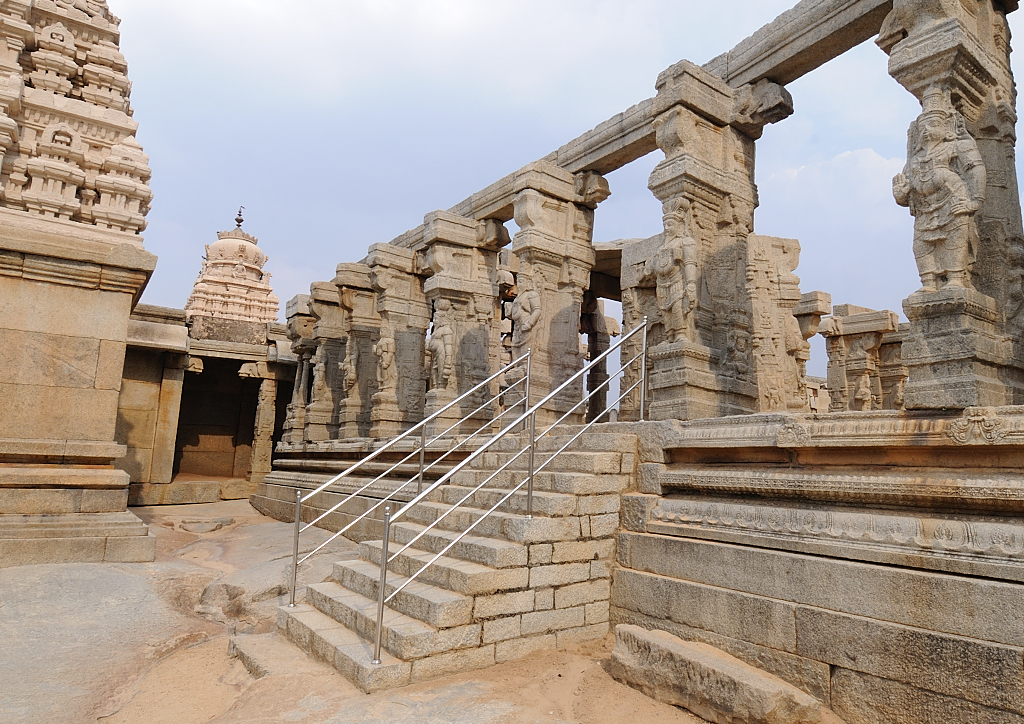 A small village in the Anantpur district of Andhra Pradesh, Lepakshi is historically quite a significant art destination. Art lovers, across the world, flock to see the gigantic sculpture of Lord Shiva’s vahana Nandi made from a single large piece of granite is situated 200 km from the Veerabhadra Temple.

The oldest stone structure in India (commissioned by Emperor Ashoka in 3rd century BC), the highlights of Sanchi Stupa are the four ornate toranas/gateways around the hemispherical central dome. The reliefs carved on these toranas narrate various stories related to the life, birth, and death of Buddha. It appears that they are talking to art lovers. The image below shows a female yakshi/attendant on the corner of the east Torana.

Singularly responsible for attracting tourists and art lovers, Hampi, a village in the former capital of the Vijay Nagar Empire, is a must-visit art destination. A part of the Vittala temple complex, it houses a beautiful stone chariot, which is a shrine built in the shape of a chariot. 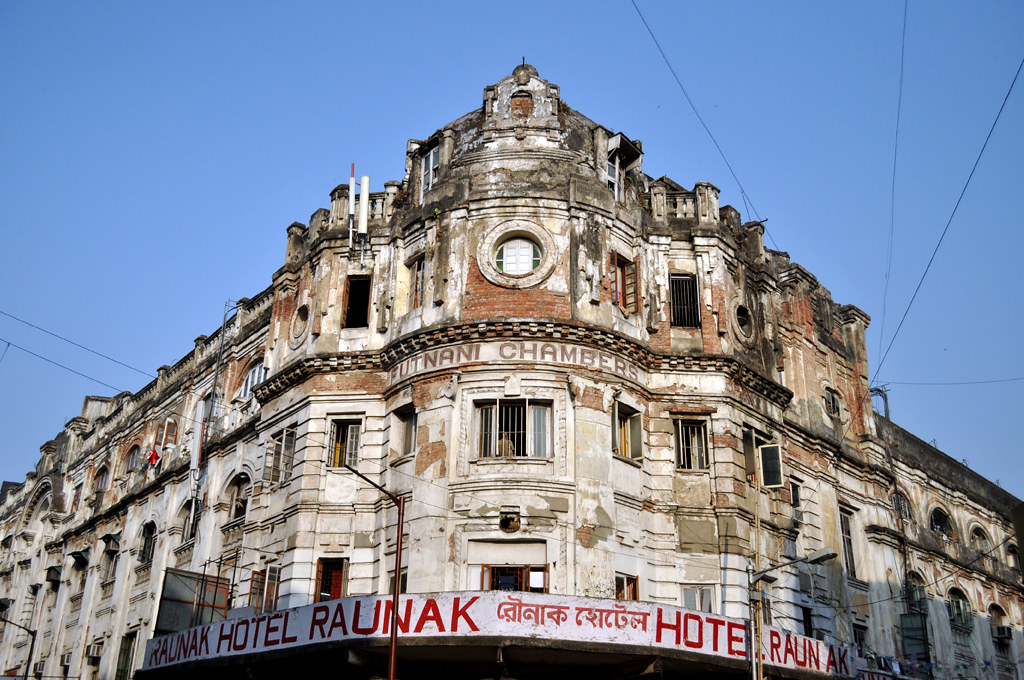 If you are looking to peep into the life of the primitive man, then Bhimbhetka cave paintings located near Bhopal in Madhya Pradesh is a must-see spot for art lovers. These cave paintings date as far back as 8000 BC and are decorated with animals, people, various gods, and hunt for prey – an important site in the history of Indian Art and a must-see art destination.

One of the Seven Wonders of the World, the Taj Mahal in Agra, needs no introduction. Built by Emperor Shah Jahan (in the early 1600s) for his beloved wife Mumtaz Mahal, it one of the favourite destinations, for art lovers and general tourists. The beautiful carvings at this world-famous white marble mausoleum and the pietra dura work are worth seeing at least once in your lifetime. The image below shows the front entrance of the monument. Art lovers across the world flock to see this eternal symbol of the love of an emperor for his wife. 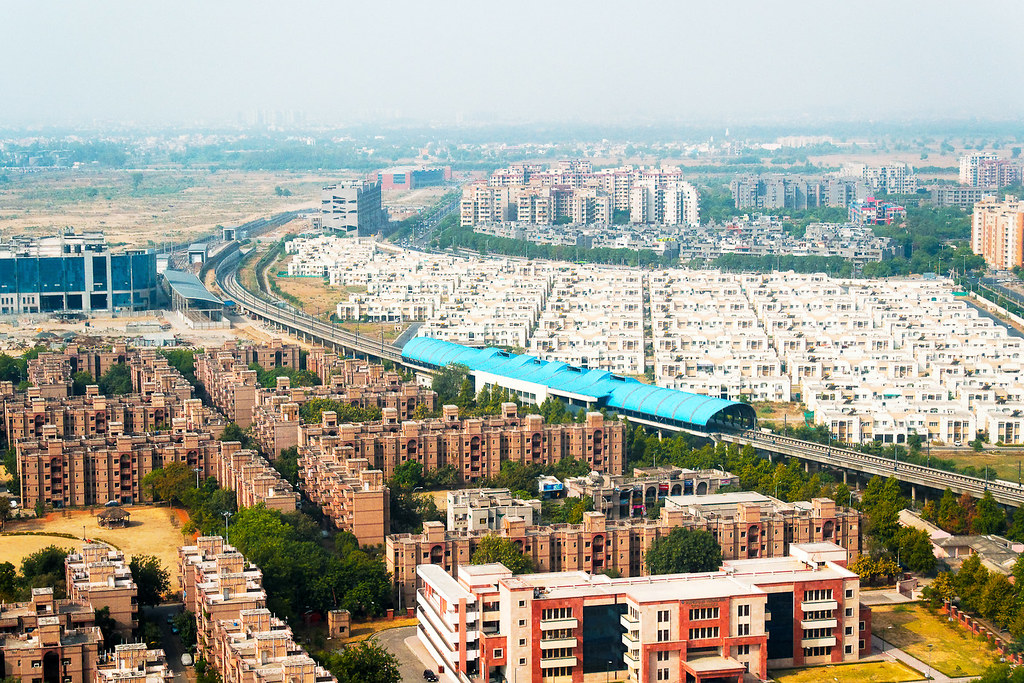 Delhi, the national capital is home to several well-stocked Museums, Art Galleries, and heritage sites. Out of them one that deserves a special mention and needs to be a part of the itinerary of every art lover is the famous Humayun’s tomb. Recently renovated, the tomb is a treat for art lovers. It is particularly beautiful as well as historically significant since it was the first garden-tomb and a precursor to the Taj Mahal. It was built by his widow Hajji Begum in 1570. 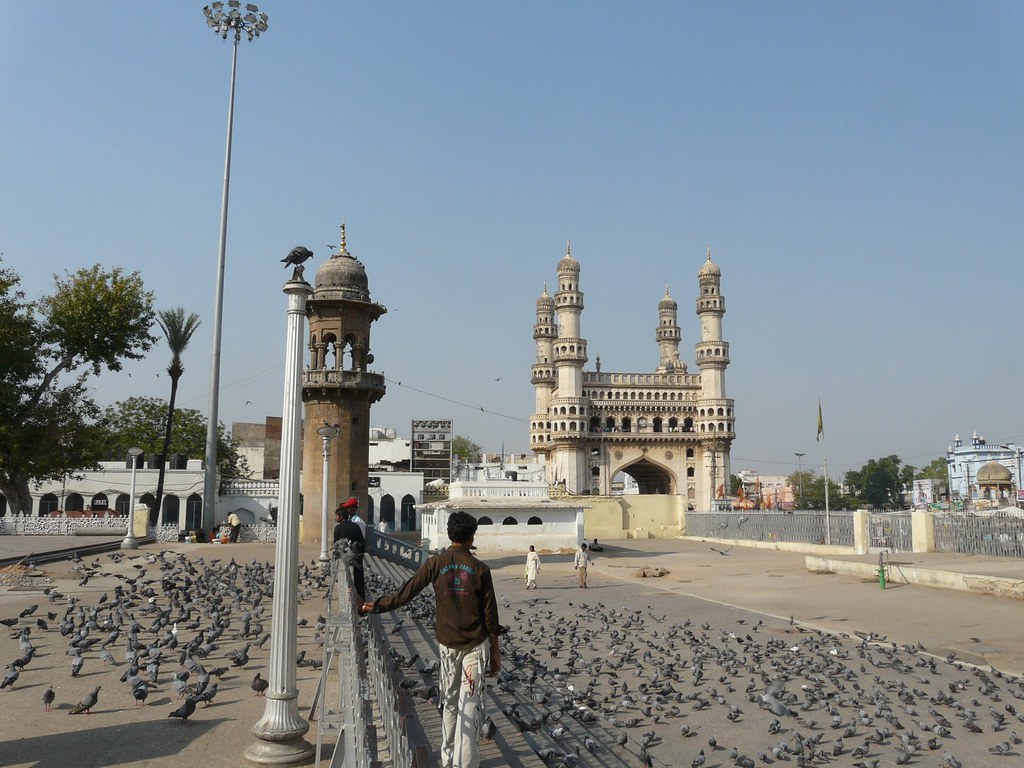 If you are a real art lover, and love sculptures, antiques and would like to see a major chunk of Indian history all in one place – then Salarjung Museum in Hyderabad city is a must-visit art destination for you. The famous marble sculpture of Veiled Rebecca will leave you breathless at the dedication and skill with which it has been made.